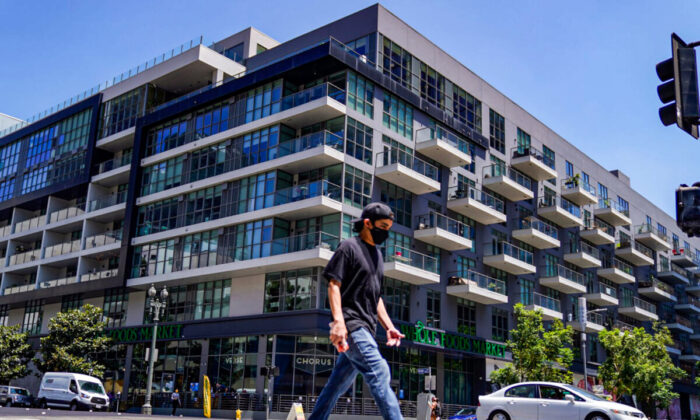 LOS ANGELES—HomeAway, a leading short-term rental platform, is facing a lawsuit filed by Los Angeles City over its violation of the city’s home-sharing law by allowing unregistered hosts to post listings, officials announced on March 21.

The city alleges HomeAway—which is a part of the Expedia Group and operates the popular rental platform Vrbo—for processing rental booking for unregistered hosts, with nearly 30 percent of its transactions in a month violating the city ordinance.

“HomeAway’s alleged flagrant violations of City law must end now,” City Attorney Mike Feuer said in a March 21 statement. “When online platforms and hosts refuse to play by the rules, it allows them to compete unfairly with those who do, as well as depriving the City of much-needed revenue for basic services.”

Los Angeles adopted an ordinance in 2018 to require all short-term rental hosts to register with the city and earn a city-issued registration number before listing for short-term rental—after finding that short-term rental possibly worsened housing shortage in the local long-term rental market, drove up costs of rent, and brought more “nuisance activity” into residential neighborhoods, according to the statement.

The lawsuit also alleges that approximately thousands of total transactions processed by HomeAway have violated the ordinance.

“The high rate of alleged violations is not surprising because Vrbo does not appear to require hosts to provide a registration number prior to listing their rentals or attempt to verify the registration numbers it does receive,” according to the statement.

After the ordinance took effect in 2019, HomeAway has processed more than 10,000 booking transactions in Los Angeles.

Between Nov. 7 to Dec. 7, 2021, HomeAway handled 776 short-term rental transactions, and 229 of these transactions did not have a valid registration number, according to HomeAway’s most recent data.

This lawsuit aims to prevent HomeAway from making transactions for unregistered hosts and further violating the city ordinance.

Vrbo did not respond to The Epoch Times’ request to comment by press time.