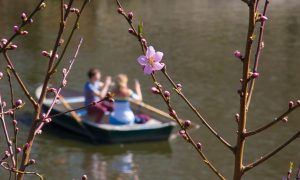 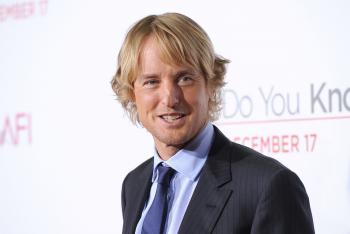 Owen Wilson, the 'Little Fockers' and 'How Do You Know' star, is set to become a father any day now. (Jason Merritt/Getty Images)
Entertainment

Owen Wilson to Become a Father ‘Any Day’

By Alex Johnston
Print
Owen Wilson is slated to become a father, according to The Associated Press and other media reports on Monday.

Ina Treciokas, his publicist, told AP that Wilson and girlfriend Jade Duell "are happy to be expecting a baby."

A source told Us magazine that Duell is expecting “any day.”

The 42-year-old actor is “very excited and involved with the pregnancy,” the source told the magazine. The couple wants to do “everything as natural as possible,” according to the magazine.

The upcoming baby will be a first for the Little Fockers star.