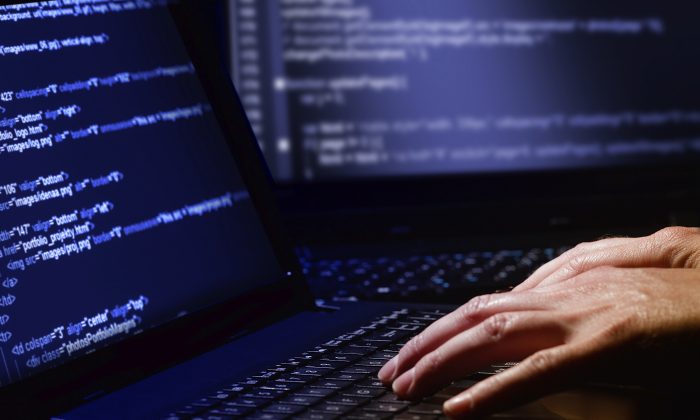 Offences involving property, which include fraud and identity fraud, accounted for the majority of cybercrime cases reported by police in Canada in 2012. (scyther5/iStock/Thinkstock)
Canada

Over Half of Online Crimes in Canada Involve Fraud

Of the 9,000 reported incidents of cybercrime in Canada in 2012, more than half involved fraud, according to newly released data by Statistics Canada.

Internet use by Canadians continues to grow, but this increased use has brought with it new opportunities for criminals to target victims.

Offences involving property, which include fraud and identity fraud, among others, accounted for the majority (61 percent) of cybercrime cases reported by police, while other types of crime, such as intimidation and sexual violations, accounted for other reported cases.

The data for the survey was collected from police services covering 80 percent of the Canadian population.

Crimes involving intimidation include the threat of violence, with a total of 1,839 reported cases or about one-fifth of the total violations, and to a lesser extent uttering threats and criminal harassment.

According to police records, most people accused of conducting intimidation online tend to be young, with over a quarter under 18. In the majority of the cases, the victims knew the accused, with the accused being either a friend or acquaintance (45 percent), a current or former intimate partner (24 percent), or a family member (5 percent).

Sexual violations accounted for 16 percent of cybercrimes reported by police, with luring a child via a computer representing 6 percent of the total cybercrime cases, and child pornography-related offences making up 9 percent.

Generally, victims of police-reported cybercrimes are young, with over 40 percent under 18. This is more the case when it comes to sexual violations, with 96 percent of the victims being under 17.

In 2012, just over 2,000 people were identified as cybercrime offenders. The majority (over three-quarters) of the offenders were men.

Statistics Canada found more than 80 percent of Canadians aged 16 and over used the Internet in 2012. Close to three-quarters of these users did their banking online, two-thirds used social networking sites, and over half made online purchases that came to a total of $18.9 billion.