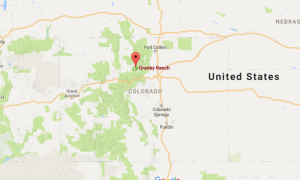 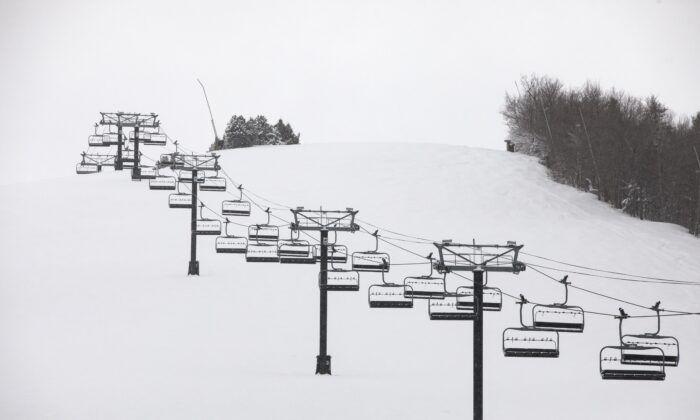 A petition signed by over 70,000 people is urging the Ontario government to allow skiing this winter.

Launched by Bradford resident Dwayne Cardoso, the petition, which has garnered more than 70,000 supporters since Dec. 21, wants Premier Doug Ford to allow ski hills to operate during the province-wide lockdown that went into effect Saturday.

“Skiing should be the safest sport to participate in with face coverings, mandatory space between patrons (skis and snowboards easily facilitate social distancing),” Cardoso said. “Riding chair lifts with only family, in a time of immense negativity, this can also help our mental health, not to mention the exercise that we all desperately want.”

Besides that, “if we are unable to support our slopes and ski hill employees we may lose some of the resorts we have due to not being able to break even this year,” he added.

Boler Mountain (BM), a not-for-profit outdoor adventure organization based in London, Ontario, said they were “saddened” with Ford’s orders to close every ski hill in the province on Dec. 21. BM had planned to open for the winter season on Dec. 23, but have now had delay the schedule and “hopefully … have a return to the slopes before the end of the shutdown period.”

“We were about to onboard close to 300 people in the initial phase. It was really upsetting, on Christmas Eve we’re handing out layoff notices,” Marty Thody, a member of the management team at Boler Mountain, told CTV News.

BM is asking people who already have the season passes and prepaid lessons to be patient as it would extend their refund guarantees and update them with more information in the coming weeks.

“Despite working with the Government of Ontario over the past several months, despite nearly 2,500 Ontarians sending letters through the Save Our Skiing campaign, and despite investing heavily into this year’s season to keep Ontarians safe, the government has decided to shutdown ski hills,” OSRA President Kevin Nichol said. “While golf courses were supported by the Ontario Government, even during the height of the first wave of the pandemic, ski hills have been left behind.”

OSRA said the shutdown by Ford has left thousands of resort employees furloughed, at the same time, causing resorts to “spend millions of dollars in anticipation of opening, just to be closed.”

Ontarians also missed out an activity that will benefit them physically and mentally, said OSRA, adding that the province is the “only jurisdiction in all of North America to close ski hills.”

According to the Canadian Federation of Independent Business (CFIB) on Dec. 21, their data suggests over a third of Ontario business would not survive a second lockdown.

“The government should have used this as an opportunity to fine-tune existing restrictions based on the data, instead of expanding this blunt measure to additional regions of the province,” CFIB President Dan Kelly said. “Workers are going to lose their jobs. Business owners and their families will see their dreams crushed and their homes lost to the banks.”

On Dec. 26, the Pickering Markets, the largest indoor marketplace in Ontario, announced on their Facebook page that they are “closing their doors for good.”

“COVID-19 has taken its toll on so many small businesses and we were no exception to its cruel effects,” Pickering Markets said. “We feel for every single business that has or is currently going through these tough decisions. For us this was not a decision that came lightly.”

Over the course of the COVID-19 pandemic, the Ford government has made several relief program announcements for small businesses including the recent Ontario Small Business Support Grant, property tax and energy cost rebates, and grants to cover costs of personal protective equipment to eligible business owners.