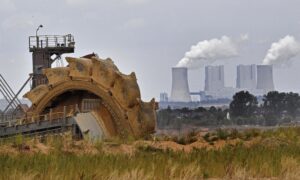 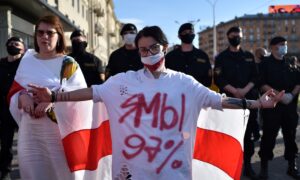 'Game Without Rules': Loyalists In Belarus Turn on President Before Election
0 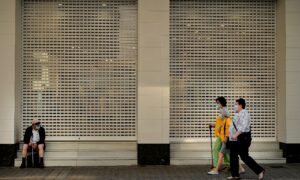 Spain Sets Aside Another €50 Billion for Ailing Companies
0

Since June of 2012, WikiLeaks’ founder, Julian Assange, has been living in the Ecuadorian embassy in London, afraid of exiting the building lest he get arrested and extradited to Sweden on sexual assault charges.

However, many believe that the charges are politically motivated, as Assange is wanted for releasing government secrets to the public.

An open letter, signed by over 500 cultural dignitaries, has called for Assange to be allowed to walk free, citing a UN report that Swedish authorities used disproportionate force and subjected Assange to arbitrary detention, the Guardian reports.

The governments of Sweden and the United Kingdom are setting a dangerous precedent.

The UK foreign secretary has condemned the UN report as “ridiculous” and presses for Assange’s arrest.

The letter, organized by the group “Justice for Assange,” was presented at a UN Human Rights Council session in Geneva on Tuesday.