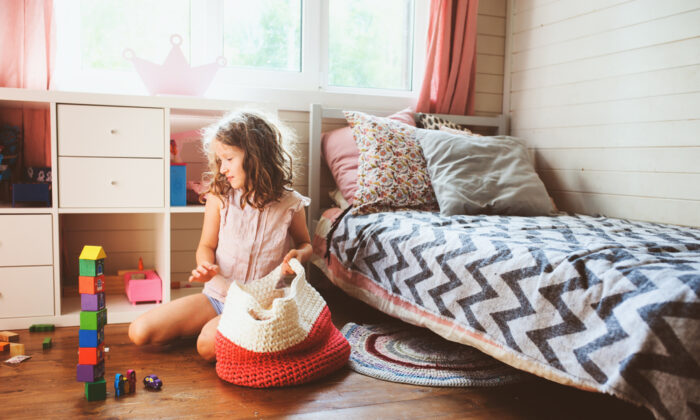 More than five million children worldwide have been orphaned since the COVID-19 pandemic started, claims a Feb. 24 update of a Lancet study that studied data through October 2021.

“Globally, the cumulative minimum number of children affected by COVID-19-associated orphanhood and caregiver death (of) 5,200,300 exceeded the reported number of COVID-19 deaths (at) 5.0 million.” Orphanhood estimates were higher than COVID-19 deaths in African, Southeast Asian, and the eastern Mediterranean region.

A large variation in the number of orphaned children was noticed among the 20 nations under the study, with Germany seeing 2,400 new orphans while India witnessing 1,917,100 orphans. In terms of orphans per 1,000 children, Peru ranked highest with a rate of 8.28 followed by South Africa at 7.22.

In the United States, the study found 149,300 children were orphaned in the 20-month period. Among children up to the age of four years, there were 30,200 orphans, while among those aged between five and nine years, there were 38,100 orphans. The highest number of orphans were between 10 and 17 years of age, with 81,000. This demographic also saw the highest orphanhood in countries like India, South Africa, Peru, and Mexico.

Another study published in the Pediatrics Journal in October had estimated the number of American children who lost a parent or caregiver to COVID-19 to be over 140,000 children between April 2020 and June 2021. This number has increased to more than 200,000 children at present, Dr. Charles Nelson, a co-author of the study, recently told Newsweek.