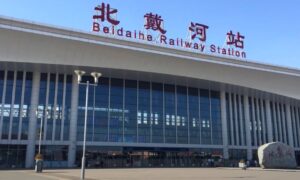 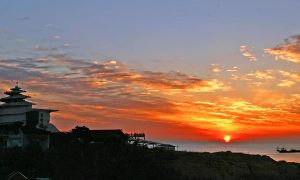 Petitioners Arrested and Detained as Security Level Rises in Beijing
0 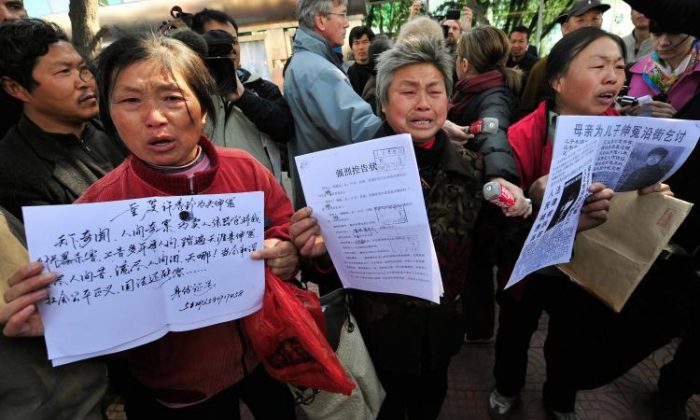 Agitated Chinese petitioners show documents during a gathering outside a courthouse in Beijing, China on April 3, 2008. (Teh Eng Koon/AFP/Getty Images)
China Human Rights

More than 100 petitioners in Beijing went to the city’s police headquarters to apply for a demonstration permit on Sept. 21. However, policemen and security guards swarmed in. Over 40 were arrested and detained at a local police substation. So far all of them have been released.

Guo Likun, a petitioner in her 70s, spoke with The Epoch Times. She said the petitioners made the following requests: the Chinese regime must end the illegal seizure of properties for redevelopment, follow the rule of law, and protect human rights. Their protest slogans are “maintaining the law’s dignity” and “fighting for civil rights.” In addition, they demanded the regime to correct their mistakes, address problems, and to end the atrocities against its people.

Guo said all the petitioners claim that their assets had been stolen by corrupt officials.

“More than 100 petitioners joined us. Around 40 were detained. The rest broke away and escaped. The police claimed that we broke the law and committed a criminal act because we sang a song, namely ‘The Internationale,’” Guo said.

“At 3:00 p.m., they detained us, and we could not go home. We were not allowed to use the bathroom. 19 police vehicles and one bus appeared on the scene. 200 security guards and many policemen surrounded us.”

“They did a body search. All of us had to take off our socks and loosen our clothing. Then they frisked our bodies, even females’ private parts were touched with their dirty hands. All our cell phones were seized. We were completely cut off from the outside.”

Guo claimed, “They interrogated Ms. Zhan Shuqin, a female agent that the CCP [Chinese Communist Party] sent to spy on us. She pretended to be a petitioner. But we kept our distance from her.”

“The second to be interrogated was Ms. Li Meiqing. During Xi Jinping’s visit to the U.S., her younger sister successfully intercepted the vehicle prepared for Xi’s wife by unexpectedly lying underneath it. The sisters are victims of (the CCP’s) forced eviction.”

Another local petitioner, Chen Yanhua, spoke with The Epoch Times. She said, “We did nothing wrong because the constitution gives citizens the right to hold demonstrations and we applied [for a permit] as required by the law. But they detained us, even seized our IDs. We were speechless. One elderly lady even lost consciousness on site.”

According to Article 2 of the “Regulation on the Implementation of the Law of the People’s Republic of China on Assemblies, Processions and Demonstrations,” Chinese citizens in the mainland have the right to organize a demonstration and is guaranteed by “governments at all levels.”

Guo Likun voiced her complaints. “We all hate those in power. We are all homeless. I used to be an elite lady. But now I’m a beggar. Last Friday, when I was at the national petition center, the police came out and threatened to arrest me. Police authorities are crazy now, and they feel like arresting anyone they come across! In their eyes, we’re all dissenters, just like Ren Zhiqiang.” Ren, an outspoken public figure in China and a critic of the CCP’s policies, has recently been sentenced to 18 years in prison.

Guo’s husband was a former high-ranking officer in the People’s Liberation Army Navy. But he fell out of favor when he criticized the CCP’s response to the Tiananmen Square pro-democracy student protests in 1989, saying “we’re soldiers; we cannot fire at civilians.” The authorities illegally seized the couple’s house and property on July 9, 2015. When they tried to resist, they were severely beaten and Guo’s husband died from his injuries.