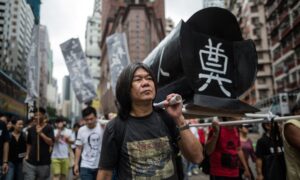 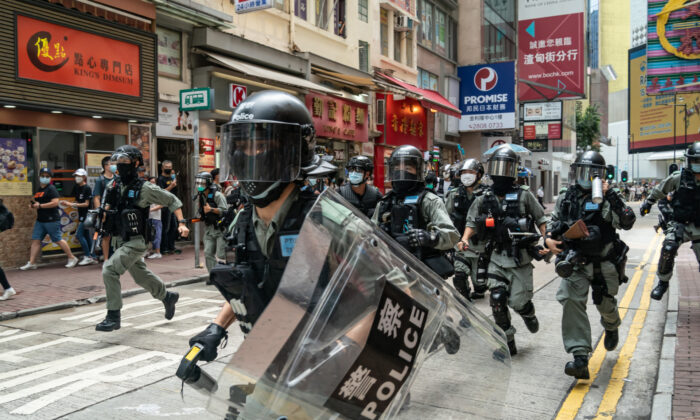 Over 200 Requests Made for Consular Services from Canadian Citizens in Hong Kong Amid Unrest: Consul General

The Canadian consulate in Hong Kong has responded to 204 requests for consular service arising from the city’s civil unrest since June 2019, the Canada-China committee heard on Nov. 2.

The requests ranged from “answering simple inquiries, to visits to Canadians in hospital and in prison,” Jeff Nankivell, Consul General of Canada in Hong Kong and Macao, told committee members in an update on the situation in Hong Kong.

In response to the deteriorating situation, Canada has been focusing on two areas of priority, he said: raising concern about threats to democratic institutions in Hong Kong and monitoring the well-being of Canadian citizens in the city “to ensure that their safety, freedom and ability to prosper are maintained.”

The committee has heard testimony from a broad range of China experts since it reconvened earlier this year, including several high-profile Hong Kong activists. Last week Nathan Law, one of Hong Kong’s most well-known democracy activists who now lives in the U.K., told the committee that democratic countries need to work together to “stop China from wrapping its ideology and control over the region.”

The comments come as eight Hong Kong pro-democracy legislators and activists have been arrested since Nov. 1, in the latest move by authorities amid a broader crackdown on anti-government forces since Beijing imposed the draconian national security law in July.

The arrests were made in connection with a May 8 scuffle in the city’s legislature, when pro-democracy and pro-Beijing lawmakers clashed over who was the rightful leader of the Legislature’s House Committee. The former wanted to delay a vote for the position while the latter wanted to install one of its own to the post. The fighting ended when several pro-democracy lawmakers were dragged out by security guards. Only individuals from the pro-democracy camp were arrested, however, accused of contempt and interference with the legislature’s officers.

At the Canada-China committee meeting, Nankivell outlined several measures Canada has taken in response to the “imposition and implementation” of the national security law. Some of these include: suspending Canada’s extradition treaty with Hong Kong; updating Canada’s travel advice for Hong Kong to warn of the risk of arbitrary detention and “possible removal to mainland China”; amending Canada’s export controls to treat sensitive goods to Hong Kong in the same manner as goods destined for Mainland China; and raising concerns publicly and privately with representatives of the Hong Kong government and China’s Ministry of Foreign Affairs in Beijing, in Hong Kong and in Ottawa.