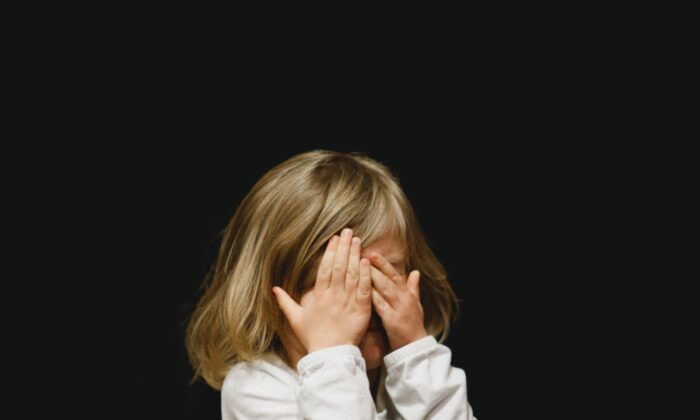 Feminist bureaucrats are trying to hide statistics showing the dangers of mothers to their child while propagating the dangerous dad narrative. (Caleb Woods/Unsplash)
Australia

Over 1,400 Aussie Kids Abused While in Care: Report

Up to 1,442 children were the subject of a substantiation of abuse in care in 2020-21, according to a new report from the Australian Institute of Health and Welfare (AIHW) released on Friday.

The report, called Safety of children in care 2020-21, revealed a harrowing snapshot of child abuse in Australia’s out-of-home care system for the first time.

It was conducted in response to Recommendation 12.2 set out by the Royal Commission into Institutional Responses to Child Sexual Abuse, which was established in 2012 by the then Prime Minister, Julia Gillard.

Four years on from the inquiry’s final report, the AIHW has published enhanced statistics on different types of abuse when children are living away from their parents or guardian in services such as foster care, relative/kin care, or residential care.

‘Although the Royal Commission had a specific focus on sexual abuse, the national data collection also includes physical abuse, emotional abuse and neglect. Work is ongoing to improve and expand the collection and reporting of these data,’ said AIHW spokesperson Dinesh Indraharan.

Physical abuse was the most common type of abuse, with about one-in-three kids being physically abused (32 percent), followed by emotional abuse (28%), sexual abuse (21%), and neglect (19%).

The report also found that more girls (54 percent) than boys (46 percent) faced abuse once removed from their homes.

Girls were also far more likely to be sexually abused than boys, while more boys than girls were the target of physical abuse.

However, the full scale of the problem remains unknown as the AIHW noted it is not possible to estimate the rate of abuse while in care as it includes historical cases substantiated over the past 12 months, and children on court orders who may be living in other arrangements.

It has instead flagged future reporting could provide a “best estimate” of the rate, as well as other information on victims and perpetrators, where and when the abuse occurred and how many times, as per the royal commission’s recommendations.

‘The effects of these experiences can last a lifetime and can affect future generations. By bringing together the available data in conjunction with the Commonwealth and states and territories, we hope to strengthen the evidence and build a more coherent picture of abuse in care in Australia,’ Indraharan said.

Children may be placed in the care of the state or territory when they are unable to safely remain at home because they have been, or are at risk of being, abused or otherwise harmed, or because their parents are unable to provide adequate care or protection.