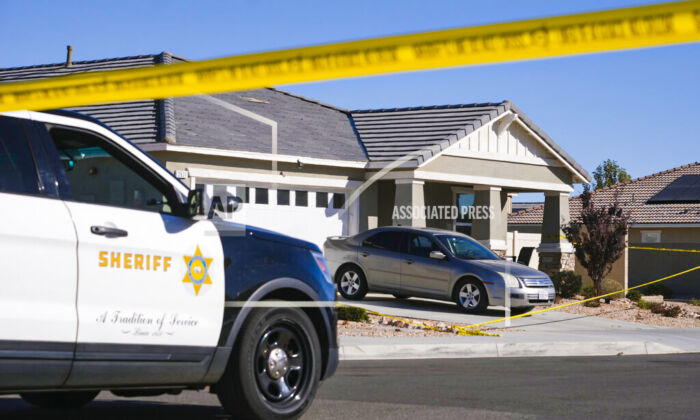 The Marijuana Eradication Team—which consists of the sheriff’s department, the California National Guard Counterdrug Task Force, and the California Department of Fish and Wildlife—served 278 marijuana cultivation-related search warrants in the Antelope Valley from May 17 through May 27, Sheriff Alex Villanueva said.

The search warrants resulted in 105 felony arrests and the seizure of at least 40 firearms, including 11 ghost guns, sheriff’s officials said. Authorities also seized more than 270,000 marijuana plants and nearly 57,000 pounds of harvested marijuana.

The operation resulted in the demolition of at least 167 locations after authorities determined they were unsafe to work in, Villanueva said.

The LA Sheriff’s Department anticipates warrants will be served at the remaining 60 to 75 illegal cultivation sites identified in the Antelope Valley by fall 2022.

Narcotics investigators created the email address MarijuanaTips@lasd.org in July 2021, and anyone who can provide information to detectives investigating marijuana cultivation cases was encouraged to contact via email.