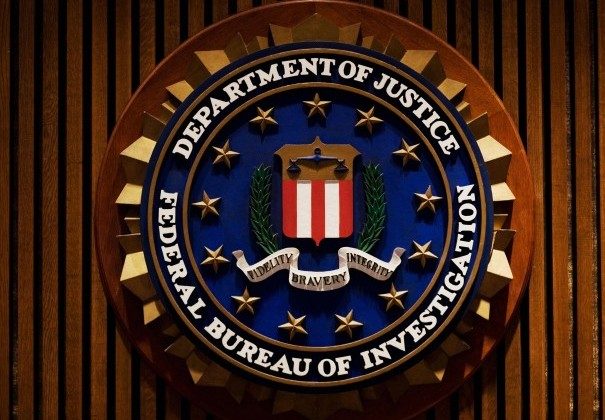 A crest of the Federal Bureau of Investigation inside the J. Edgar Hoover FBI Building in Washington. (MANDEL NGAN/AFP/Getty Images)
US

Over 1,000 Boxes of US Secret Files Unaccounted For

Something is amiss at the Washington National Records Center, where thousands of boxes filled with confidential and secret files are unaccounted for.

The discovery was made during a 3-year investigation by the National Archives and Records Administration (NARA) Office of Inspector General, which lasted from November 2007 to December 2010. The report was released last year, but was only recently made public through a Freedom of Information Act (FOIA) request.

The initial investigation found that 81 boxes with “Top Secret” and “Restricted” data were missing. In March 2011, another 1,540 boxes with “Secret” and “Confidential” documents were also found to be unaccounted for.

The quantity of the missing documents is no small number. Each box, measuring just over 1 cubic foot, holds 2,000 to 2,500 letter-sized sheets of paper.

Despite their secret status, however, most of the files were somewhat old. According to the Federation of American Scientists’ Secrecy News, many of the records were over 50 years old, and “almost all [of] the records are more than 25 years old and should have been declassified long ago.”

Each of the 81 boxes was being stored at the Washington National Records Center at the request of various government agencies. The facility, spanning close to 328,000 cubic feet, has a history of wrong deliveries, misplaced documents, and of leaving confidential files in unsecured areas, according to the report.

The report notes that “continuing security violations” at the facility were what had prompted the investigation. It further states that there was no documentation informing the relevant government branches of the missing records to “permit a determination as to the degree of damage to national security.”

The report adds that the Federal Bureau of Investigation (FBI) has been notified of the missing files.