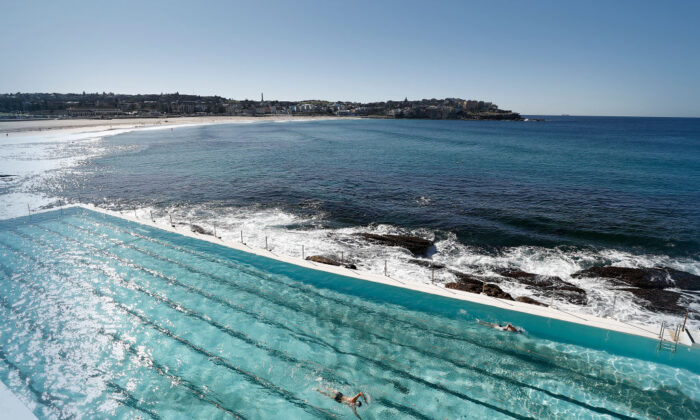 Details about New South Wales (NSW) roadmap out of lockdown are due to be announced as outdoor pools across the state re-open, and the construction industry gets back to full capacity.

More than 85 percent of people over 16 have had at least one vaccine dose, while around 60 per cent are fully vaccinated.

But NSW Premier Gladys Berejiklian has hinted a return to regional travel may be delayed until the state reaches 80 per cent double-dose vaccination coverage.

Deputy Premier John Barilaro says details about a number of key changes to the roadmap out of lockdown will be revealed on Monday at the government’s daily briefing and stressed rural NSW needs to be protected.

“What we don’t want is a seeding event in the regions,” Barilaro told Sydney radio station 2GB on Monday.

The plan will expand on the restoration of freedoms, which will start at 70 per cent double-dose vaccination coverage for the fully vaccinated.

The new freedoms are expected to include larger gatherings, increased major event crowds and the resumption of auctions and community sport.

Meanwhile, outdoor pools are permitted to re-open everywhere in NSW, with even the unvaccinated allowed to swim at pools within their local government area.

Construction sites in NSW are now able to return to full capacity with COVID safety plans after previously being restricted to 50 per cent.

Meanwhile, Business NSW has dubbed the 70 per cent re-opening day—likely to be October 11 or 18—back-to-business day, with CEO Daniel Hunter urging people to support local firms.

But he says business owners are still awaiting new public health orders about dealing with vaccinated and unvaccinated people.

“The government has indicated it is going to be an individual accountability, so if you’re not vaccinated, it’s actually going to be on you to not enter those premises,” he told 2GB.

“We actually applaud that because those small businesses can’t afford the resources to be policing who’s vaccinated and who’s not,” he said.

Nine deaths were reported on Sunday, as the state recorded 961 new local cases of COVID-19.