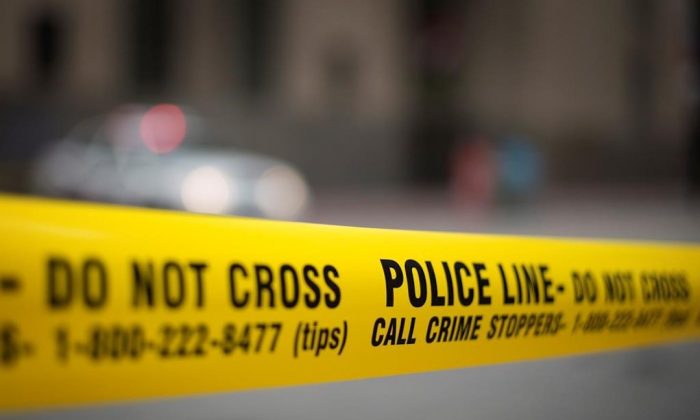 An investment of $250 million will be made to prevent gun violence with the Building Safer Communities Fund, the federal government announced on Wednesday.

“The Building Safer Communities Fund addresses the root causes of crime by creating safe spaces and empowering young people and communities to drive solutions that set them up for success,” said Public Safety Minister Marco Mendicino in a statement.

“Building community resilience through prevention is one of the key pillars of our plan to take action on gun violence, along with banning and buying back assault-style firearms and cracking down on illegal guns coming across our borders.”

Public Safety Canada (PSC) says the goal is to address the conditions that lead youth to criminality. Funds will be provided to eligible municipalities and indigenous communities through 2025–2026, which will then redistribute them to organizations working with youth and young adults at risk of joining gangs.

The amount of support provided will depend on crime severity and population density. The Regional Municipality of York will receive $7.3 million from the fund.

PSC also announced on March 16 that the Amnesty Order regarding the May 1, 2020, ban of “assault-style” firearms will be extended until Oct. 30, 2023, in order to give more time for the government to finalize and implement the buyback program.

The Parliamentary Budget Officer released a report in 2021 estimating the cost of the buyback program at up to $756 million.

The law enforcement community has reservations about the efficacy of this measure to reduce firearms-related offences.

“The issue is not law-abiding Canadians who want to own firearms,” Regina police chief Evan Bray told the House of Commons Public Safety Committee on Feb. 8. Bray testified on behalf of the Canadian Association of Chiefs of Police.

“The issue really is people who are involved in criminal activity who are obtaining firearms through illegal means, such as cross-border trafficking, theft from legal gun owners, and straw purchases.”

Toronto’s deputy police chief Myron Demkiw also testified at the committee and said that 86 percent of handguns used in crime in 2021 in his city came from the United States.

Conservative MP Raquel Dancho asked Demkiw if he thought the buyback program was the best use of taxpayer dollars to reduce gun crime.

“Investing in what you described is certainly not going to deal with the crime problem we’re facing in Toronto as it relates to criminal handguns and the use of criminal handguns,” Demkiw replied.

The latest Statistics Canada (StatsCan) data on homicides committed with a firearm indicates a total of 277 individuals were killed in 2020. Out of those, 135 were killed with handguns and 84 with a rifle or a shotgun.

The Epoch Times requested StatsCan provide data showing how many homicides were committed by the owners of legally-obtained firearms.

This data doesn’t necessarily say that the weapon used was legally obtained, only that the perpetrator had the right to purchase and own firearms.