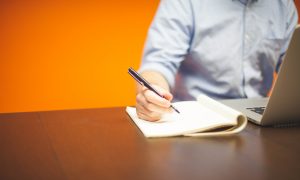 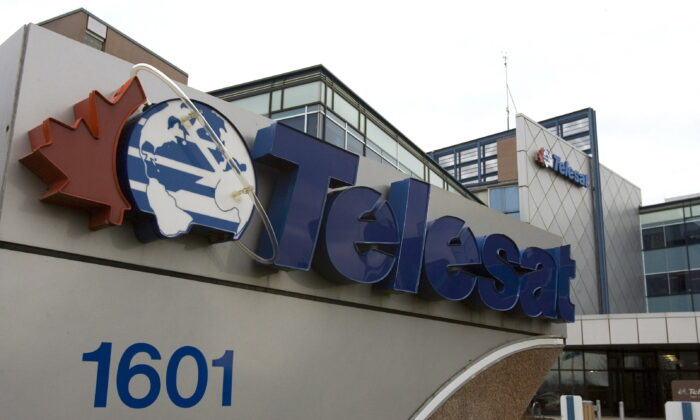 The announcement comes as a response to the increased demand for online access due to the COVID-19 pandemic.

“Now more than ever, Canadians need reliable access to high-speed Internet as we work, learn, and communicate with our family and friends from home,” Prime Minister Justin Trudeau said in a statement on Nov. 9.

The $1.75 billion investment, known as the Universal Broadband Fund (UBF), “will be used to build infrastructure across the country almost entirely in rural and remote communities,” according to Trudeau. Part of the fund was previously announced in the 2019 federal budget.

He added that for “for places that are just too far to reach, including in remote areas in the north, we’ve reached a $600 million agreement with Telesat for satellite capacity to improve broadband.”

Telesat Canada is a Crown Corporation established in 1969 which is now a Canadian-controlled privately held corporation. It is the world’s fourth largest satellite operator.

The LEO satellites operate 36 times closer to the Earth than traditional communications satellites, which means they take less time to send and receive information in broadband internet.

He also said that the COVID-19 pandemic has shown that “access to high speed internet is absolutely essential.”

Also joining Trudeau in the conference, the minister for rural economic development Maryam Monsef said that the UBF will be launched in two parallel streams.

The project aims to develop infrastructure that will deliver broadband speeds of at least 50 Megabits per second (Mbps) download, 10 Mbps upload, and mobile wireless coverage to Canadians in rural and remote areas by 2030.