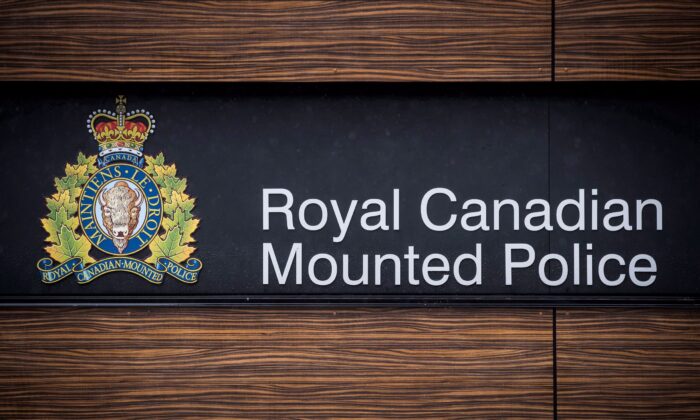 The RCMP logo is seen outside Royal Canadian Mounted Police "E" Division Headquarters, in Surrey, B.C., on Friday April 13, 2018. The assistant commissioner of the RCMP in Surrey, B.C, is warning that the city's 2020 budget will negatively affect services as well as the health and wellness of its members and support staff. THE CANADIAN PRESS/Darryl Dyck
Canada

An investigation into a deadly police shooting in Nunavut has concluded that no officer involved will face charges.

The Ottawa Police Service was tasked with reviewing the shooting last November of a 21-year-old man.

Ottawa police say the man was armed with a rifle and a shotgun when he was shot by an RCMP officer after a prolonged interaction.

Mounties have said officers responded to reports of a disturbance after a man obtained a rifle, took a truck at gunpoint and drove outside the town’s limits.

The following day, investigators travelled from Ottawa to Rankin Inlet, where they interviewed seven civilian witnesses and 10 police officers.

Ottawa police say investigators concluded there were no reasonable grounds to believe any of the Mounties committed a criminal offence.

The man who was killed was identified as Trey Angootealuk.

The Ottawa force has a deal with the Nunavut government and RCMP to conduct independent external investigations of major police actions.

There have been significant concerns about police accountability in the territory and over the lack of information being shared from investigations. The Ottawa Police Service does not release its reports about Nunavut shootings to the public.

Nunavut is working to develop a civilian oversight body.

There were two police shootings in Nunavut last year.