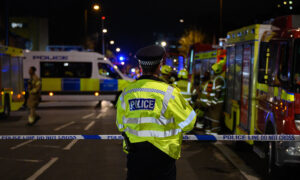 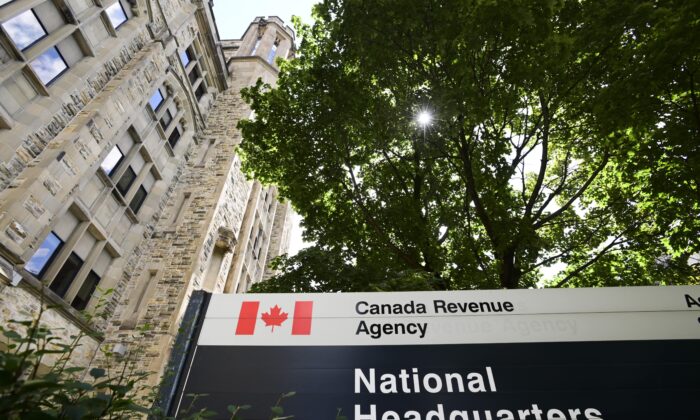 A 33-year-old man was charged with arson after police alleged he started a fire at the headquarters of the Canada Revenue Agency at 555 Mackenzie Ave, Ottawa, on Sunday morning.

Daniel Joseph Groulx allegedly broke into the CRA building on Feb. 7 at 7:32 a.m. and started a small fire, but the fire was quickly extinguished by the sprinkler system, according to the Ottawa police service in a news release Sunday.

“No information is known about the motive at this time. We can confirm that there were no injuries,” said the CRA in a statement to CTV News. “We are currently assessing property damages which include a broken window and smoke and water damage and will perform necessary repairs.”

The Connaught Building, which was damaged by the fire, contains the offices of the agency’s commissioner Bob Hamilton and national revenue minister Diane Lebouthillier.

The suspect has been charged with arson causing property damage, possession of incendiary material, and mischief to property.

He is scheduled to appear in court on Monday.