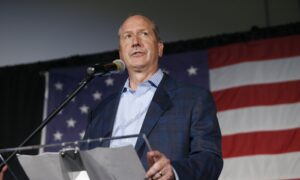 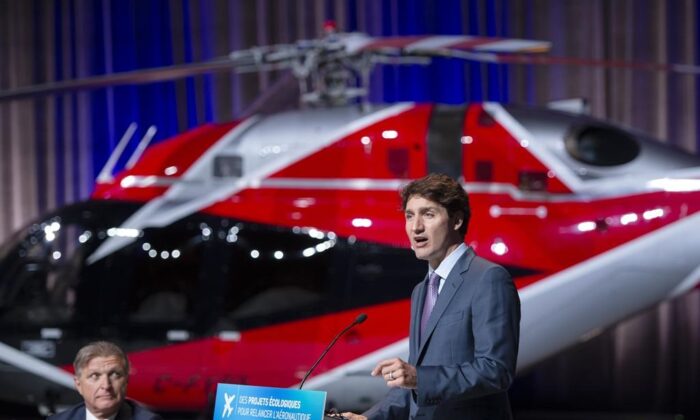 MONTREAL—Prime Minister Justin Trudeau is announcing up to $440 million in federal funding for Quebec’s aerospace industry.

Trudeau told a news conference today in Montreal that coupled with money from Quebec, the package of government aid for the key sector of the province’s economy will total as much as $693 million.

The prime minister says the funding will subsidize aerospace companies operating in the province such as Bell TextronCanada, CAE, and Pratt & Whitney Canada.

He says the investments will also go toward green-aviation projects and clean technologies and will create or support 12,000 jobs and make internships available to more than 6,200 students.

Trudeau is also announcing an investment of $92.5 million over three years in Quebec under the Aerospace Regional Recovery Initiative, which is a fund dedicated to help small and medium-sized aerospace firms.

He says the recovery program is ready to start receiving applications today.