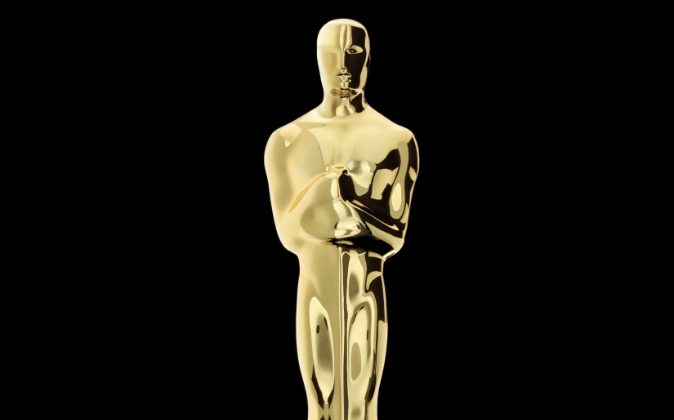 * Since the first Oscars in 1929, over 2,800 statuettes have been presented. The first ever recipient of one was Emil Jannings, a German actor, named Best Actor for his performances in “The Last Command” and “The Way of All Flesh” in 1929.

* Jannings had an unsuccessful career in Hollywood after his win. He later went on to act in Nazi propaganda films.

* Cedric Gibbons, an Irish American art director and production designer, designed the statuette in 1928. Gibbons was one of the original 36 founding members of The Academy of Motion Arts and Sciences. Gibbons was later nominated numerous times for an award himself taking home a handful over the next three decades.

* The statuette design is a knight holding a crusader’s sword, standing on a reel of film. The film reel features five spokes, signifying the five original branches of the Academy (actors, directors, producers, technicians and writers).

* The current base on the Oscar statuette was adopted in 1945.

* The statuette was first called the “Academy Award of Merit”—”Oscar” was originally just a nickname.

* Legend has it that Margaret Herrick, academy librarian and executive director, said that the statuette looked like her uncle, Oscar.

* The first time a newspaper called the Academy Award an “Oscar” was in 1934, when Sidney Skolsky, a famous columnist used the word in his column on Katharine Hepburn’s first Best Actress win.

* At first the statuettes were gold-plated solid bronze.

* Next, the statuette were made of britannium, a pewter type alloy that gives a silvery and smooth appearance. It’s mostly made of tin, then antimony, and copper. Finally, it was covered with 24-karat gold.

* The Oscar statuette has been made by R.S. Owens & Company, the Chicago-based awards manufacturer, since 1982—beginning every January. It takes 3–4 weeks to make 50 statuettes.

* No one knows how many Oscar statuettes will be awarded on Oscar night—not even the Academy. Everyone has wait for the envelopes to be opened. Often, there are ties, or many people sharing the prize in some categories. The Academy has a vault for extra—or left over, Oscar statuettes for next year.