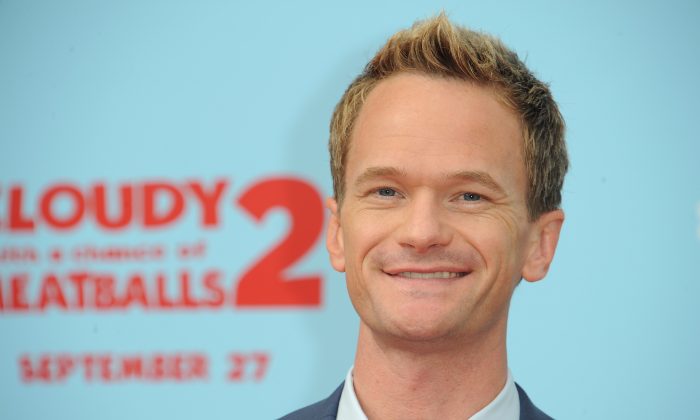 The early access and backstage portion of the Academy Awards will start at 7 p.m. ET on ABC on Sunday, Feb. 22.

Neil Patrick Harris will be the host of the show.

Here’s what A-listers said about Harris, per The Associated Press:

— “I think he is a triple-threat. He’s such an amazing singer, performer. He’s so multi-talented. I’m really looking forward to it. He was on Broadway. He’s a spectacular man.” — Best actor nominee Eddie Redmayne of “The Theory of Everything.”

— “He’s a class act who knows how to be funny in a very dignified way, and also very irreverent. He’s an incredible showman, and that’s always been part of the Academy Awards… He’ll be unique and special as the actor, performer and artist that he is.” — Laura Dern, nominated for best supporting actress for “Wild.”

— “The last time I saw him it was on stage. I went to see ‘Hedwig (and the Angry Inch)’ in New York. He was just brilliant. I’m looking forward to seeing what he’s going to do.” — Best actress nominee Marion Cotillard of “Two Days, One Night.”

— “That guy is crazy talented. That’s a good choice. He’s one of those rare few who can do so many things, guys like Jimmy Fallon. Neil Patrick Harris is the perfect choice for me.” — Michael Keaton of “Birdman,” nominated for best actor.

— “I’ll try not to kill him. I think they’ll probably check my purse, so I can’t bring a box cutter.” — Best actress nominee Rosamund Pike, joking (hopefully) about her screen time with Harris in “Gone Girl.”