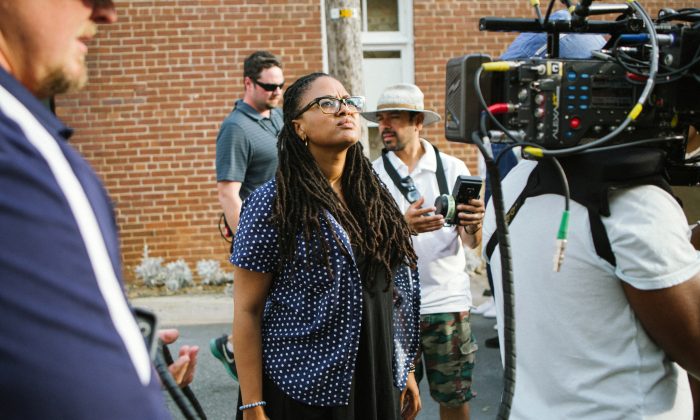 The Academy Awards nominations are out, and there are some notable snubs.

“Was it the fallout from Paramount’s decision not to send screeners to guild members? Was it questions over historical accuracy? Regardless, DuVernay’s examination of a pivotal time in American history and the players shaping it was more than worth of a place in what is the Academy’s boy’s club this year,” reported Deadline.

The film did, however, get nominated for Best Picture, and Original Song.

“Aniston was considered a surprise threat for the Best Actress category during the earlier part of award season, seeing as how Cake was getting drowned out by other films. However, when she scored a Globe nomination, it looked like Aniston had this one in the bag,” reported People.

Another noted snub was Jake Gyllenhaal for Nightcrawler. “A smart and increasingly seasoned actor inhabiting a role that speaks directly to our era. This creature of the 24/7 news cycle night from the Dan Gilroy directed Nightcrawler made it look so easy and creepy at the same time,” Deadline noted.

“The nod was so unexpected that it drew audible gasps during the nomination announcement,” People noted.

The 87th Academy Awards ceremony is slated for February 22, 2015 at the Dolby Theatre in Hollywood.