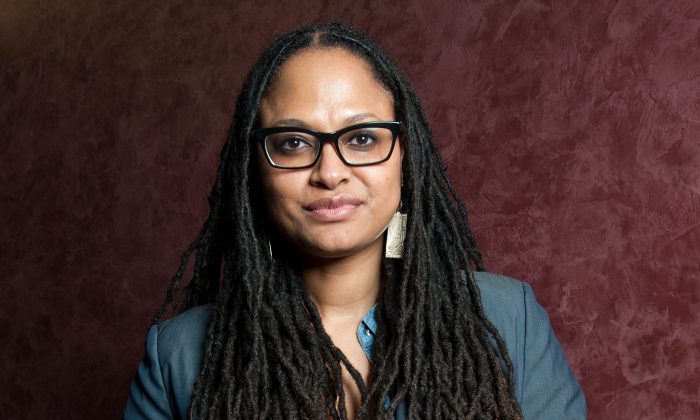 Too much ink has been spilled on Ava DuVernay being snubbed for Best Director for Selma. It’s true, she was robbed. But she is bigger than the academy.

Here is my Oscar prediction. She will follow the noble footsteps of Ruby Dee and Ossie Davis. That means she will have a long and rich career, make good art, and create her own opportunities without waiting for some external insitution to give her an A-plus or a statuette.

In the Tom Hanks film, The Wonders, Hanks’s character describes the difference between “the talent,” and a real musician. “The talent” is a commodity with a brief shelf life. A real musician is both an artist and a worker, a person with perseverance, skill, humility, and commitment. As talented as DuVernay is, she is not the talent. She is a real artist.

This is how she suggests finding collegues: “Come to someone with your whole heart and be real and be invested. So many people out there are trying to work. They’re trying to build something. They want to create. We just recognized it early in each other and valued that in each other. Find your tribe. And they all don’t have to be famous or experienced. They have to be a heart-to-heart connection. Trust your own feeling with it and grow your own tribe around your work.” She was speaking at a panel discussion for the Directors Close-Up of 2015 for Film Idependent.

Though she brushed off the outcry about her not being nominated for an Oscar for Best Director, she defended her lead actor in Selma, David David Oyelowo, who plays Martin Luther King Jr.

“I was hurt by the fact that David wasn’t nominated because I know what it took to get that performance,” DuVernay said at the film’s premiere in Berlin, adding, “I don’t need anyone to tell me that it’s one of the best performances of 2014; no one needs to even say that to me because I already know.”

Besides best picture, Selma is also nominated in the original song category for Glory, By Common and John Legend.

“It’s a song that is going to be in the culture for quite a while,” DuVernay said. “Already choirs and students and people are singing this song and it’s becoming a protest that I think will last.”

She said she was not expecting a best-director bid from the film academy. “There has been no precedent for a black woman to be nominated for best director, so why was it going to change with me?” she said.

Yet, the director said she feels honored the film is a contender for the top Oscar.

“We were nominated as best picture, which is nothing to sneeze at,” she said. “People act like we dragged out of there with nothing. I mean, best picture.”