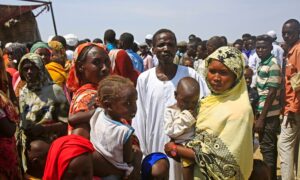 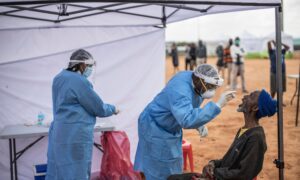 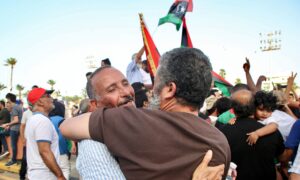 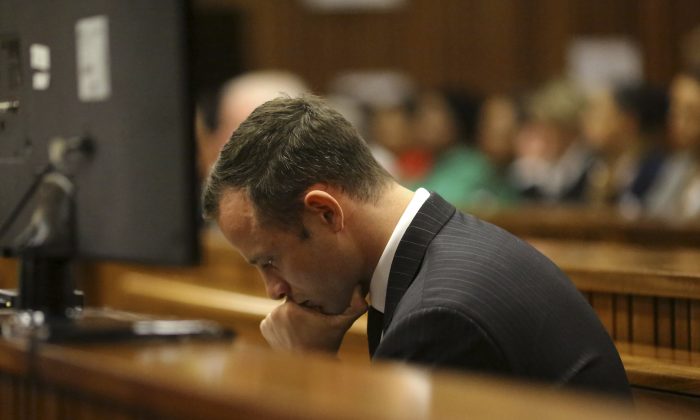 Oscar Pistorius sits in the dock as he listens to cross questioning about the events surrounding the shooting death of his girlfriend Reeva Steenkamp, in court during his trial in Pretoria, South Africa, Monday, March 10, 2014. The testimony in the first week of Pistorius' murder trial was jaw dropping at times, and more riveting evidence is expected as the prosecution seeks to prove beyond reasonable doubt that the double-amputee athlete intentionally shot dead Steenkamp, on Valentines Day in 2013. (AP Photo/Siphiwe Sibeko, Pool)
Africa

The Oscar Pistorius trial will resume today in several hours. It typically begins around 7:30 a.m. local time and runs into the middle of the afternoon.

The trial is being live streamed online and on several broadcasters in South Africa.

-Live streaming is available on the Internet through various international broadcasters such as WPTV.

-Live broadcasting is available on DStv on channel 199 on a dedicated Oscar Channel; on OpenView HD on channel 119, another dedicated channel; and throughout the day on the eNCA 24-hour television channel (DStv 403).

On the first two channels, the broadcast will air live and then re-air around the clock.

A South African judge ruled in February that broadcasting of the proceedings would be allowed through small, fixed broadcasts.

Live broadcasting of opening and closing arguments, expert testimony, and the judgement and sentencing comments made by the trial judge is allowed.

Audio broadcasting of the entire trial–including witness testimony if the witnesses do not object–was also deemed appropriate.