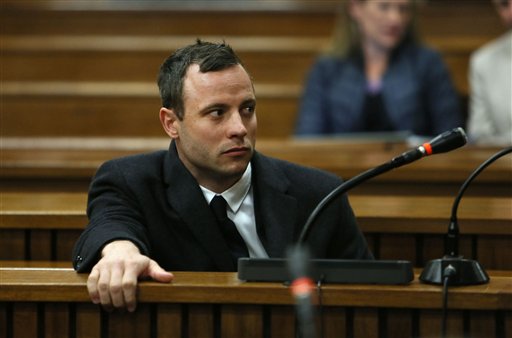 The Oscar Pistorius trial is nearing the end as closing arguments are slated to be heard in court this week.

The arguments are scheduled to be heard on August 7 and August 8, according to SAPA.

The defense closed its case in early July after Pistorius lawyer Barry Roux told the North Gauteng High Court and Judge Thokozile Masipa that a number of witnesses refused to testify for the former Olympian runner, because they “didn’t want their voices heard all over the world.”

The trial started back in March.

Pistorius is accused of killing his girlfriend Reeva Steenkamp on purpose in February 2013. He contends that he shot her by accident, believing that she was a robber when she was in the bathroom.

Masipa will decide the verdict alone, per the South Africa legal system rules. There is no jury in the case.

Mining consultant Louwtjie Lourens told The Times in South Africa that he plans to move in with his family when he retires.

He’ll rent it out until then.

“It is in a safe area and everyone I dealt with was very professional,” he told the paper.

In other Pistorius news, Oscar’s brother Carl was in a bad car accident, which the authorities are investigating.