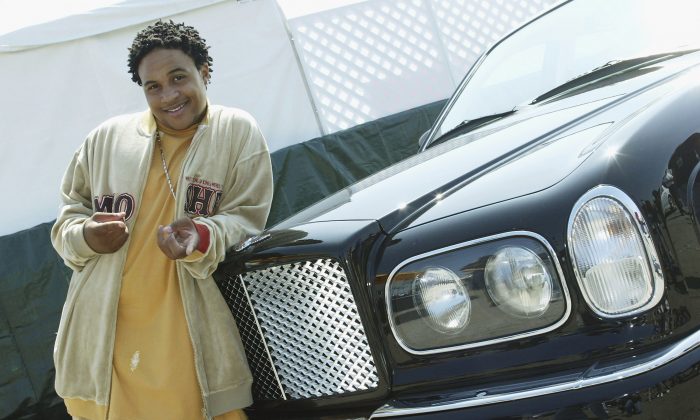 Orlando Brown, the actor who starred in “That’s So Raven,” was arrested for domestic battery and possession of methamphetamine, according to a report on Thursday, Feb. 18.

TMZ reported that Brown pulled into a police station parking lot while arguing with his girlfriend. He then struck her, while he had meth on him.

The incident took place in January in Torrance, California, when a person using an ATM spotted him in the car before calling police.

Sources told TMZ that Brown at first refused to leave his car. Once officers took him to jail, they found meth. His girlfriend was not seriously injured.

Brown, 28, was charged with two felonies: Drug possession with intent to sell and having contraband in jail, the site reported. He was also charged with domestic battery and obstruction of justice.

In 2014, Brown struck a plea deal with a woman who he was allegedly threatening. Also in 2014, it was reported that Brown was charged with two counts of disturbing the peace and one count of public intoxication, stemming from an arrest in July of that year after an alleged domestic dispute. He was also arrested in 2011 for a DUI (Driving Under the Influence).

He played Eddie Thomas in “That’s So Raven” and guest starred in several other Disney Channel sitcoms in the early 2000s. He also appeared in “Straight Outta Compton” in 2015.