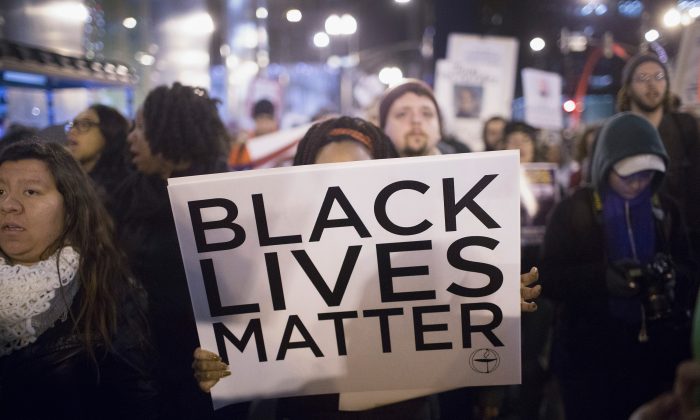 MINNEAPOLIS—Activists are planning a Black Lives Matter demonstration that they say could bring hundreds of protesters to the Mall of America on the day before Christmas Eve.

The protest set for Wednesday at the nation’s largest mall is aimed at drawing attention to the police shooting last month of a black Minneapolis man, Jamar Clark. The 24-year-old died the day after he was shot by police responding to an assault complaint.

A similar demonstration last December drew hundreds of demonstrators angry over the absence of charges following the police killings of unarmed black men in New York City and Ferguson, Missouri. Stores in the mall had to close, and dozens of people were arrested.

The mall sought a court order blocking the planned protest. A judge on Tuesday barred three organizers from attending the demonstration but said she doesn’t have the power to prevent others from showing up to demonstrate.

Bloomington police have not said what security measures the mall may put in place.

Kandace Montgomery, one of three organizers barred by the judge’s order, said the group isn’t deterred by the ban. She declined to say if she or her fellow organizers still planned to go to the mall, but she said she expects at least 700 people to show up.

“We are a leader-full organization. Just barring three of us does not mean that you’ve stopped our work,” she said.