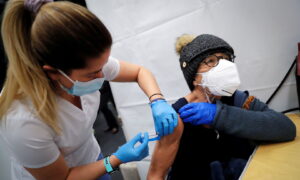 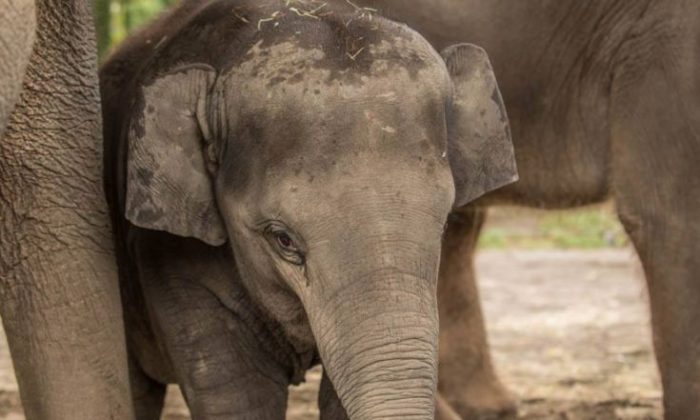 The Oregon Zoo said the youngest elephant, Lily, suddenly died from a virus on Nov. 29 (Oregon Zoo)
US News

The Oregon Zoo said the youngest elephant, Lily, suddenly died from a virus on Nov. 29.

“With immense sadness, we said goodbye to Lily late last night. She would have been six years old today,” said zoo officials in a Facebook post on Nov. 30. “We lost Lily less than a day after she showed signs of a viral infection called EEHV. Nearly all Asian elephants in the wild and in zoos carry EEHV, but when it enters an active phase in calves, it is usually fatal.”

Zoo staff couldn’t save her in time, the zoo said, adding that Lily fought until the end of her life.

With immense sadness, we said goodbye to Lily late last night. She would have been six years old today.We lost Lily…

“When she passed, she was with her mother Rose-Tu and surrounded by people who had cared for her since her birth. Her aunties Chendra and Shine also spent time beside her. Lily brought joy to everyone she encountered. This is a heartbreaking loss for the herd and our entire community,” according to the statement from the zoo.

The Oregon Zoo then said it closed the zoo on Nov. 30 “to give staff a chance to grieve.”

“I can’t imagine a more devastating loss for this zoo family and our community,” said Dr. Don Moore, zoo director, according to KPTV. “Lily was the darling of the zoo. She was loved by everyone from her elephant family to the people who cared for her every day to her thousands of fans. Our staff did everything they could and fought to save her until the very end. Everyone is in mourning here. It is just heartbreaking.”

After zoo staff noticed something was amiss with the elephant, they began treatment immediately with fluids and medication as well as a transfusion, the report said.

The animal was born Nov. 30, 2012, to its mother, named Rose-Tu, and father Tusko. The elephant became a favorite among zoo staff and visitors, reported OregonLive. Lily weighed 1,200 pounds when she was 1 year old.

EEHV is the leading cause of death among elephants under the age of 8, zoo officials told OregonLive.

“It’s very difficult to study the virus in wild elephants,” Moore said. “But zoos can monitor their elephant herds closely and obtain samples of blood and other fluids. Right now, that’s our best hope of developing a vaccine.”

The Oregon Zoo is located in Portland.

According to the World Wildlife Fund (WWF), Asian elephants like Lily are classified as an endangered species.

“More than 100,000 Asian elephants may have existed at the beginning of the 20th century, roaming from the Persian Gulf to India and China. But their numbers have plummeted by at least 50 percent in the past three generations. A large portion of the world’s human population now lives in or near Asian elephant habitat, which has dwindled to just 15 percent of its historic range. Habitat loss and fragmentation and pressures from poaching and the live elephant trade pose an ever-growing threat to these nomads,” the WWF says.