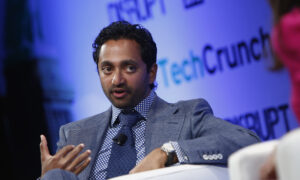 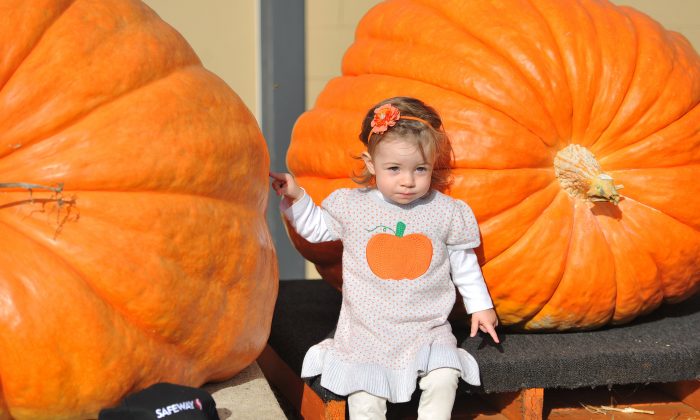 Steve Daletas came from Oregon to Half Moon Bay with a pumpkin weighing more than a ton and is leaving as the champion of the 45th annual Safeway World Championship Pumpkin Weigh-off held on Oct. 8.

Daletas, now a four-time champion in the contest for the heaviest pumpkin, won $15,190—$7 for each pound of his 2,170-pound winning entry.

Hailing from Pleasant Hill, Oregon, Daletas said he comes from a family of gardeners and is also a self-described “sports guy” with a competitive streak.

“The two kind of blended really,” he said. “Why grow an ear of corn if you can grow 100? It’s the same for a pumpkin, and just kind of evolved over the years.”

This year’s winning pumpkin has a circumference of 218 inches and required a backhoe and specialized platform to load it onto his truck to transport from Oregon to Half Moon Bay for the contest.

Josiah Brandt, from Rudolph, Wisconsin, came in second with a 2,136-pound pumpkin at the contest held on Main Street in Half Moon Bay.

Daletas’s pumpkin will be on display for the Half Moon Bay Art and Pumpkin Festival this Saturday and Sunday.

More information about this weekend’s festival can be found online here.