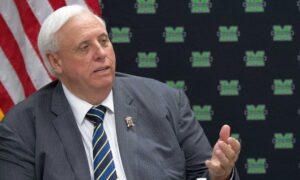 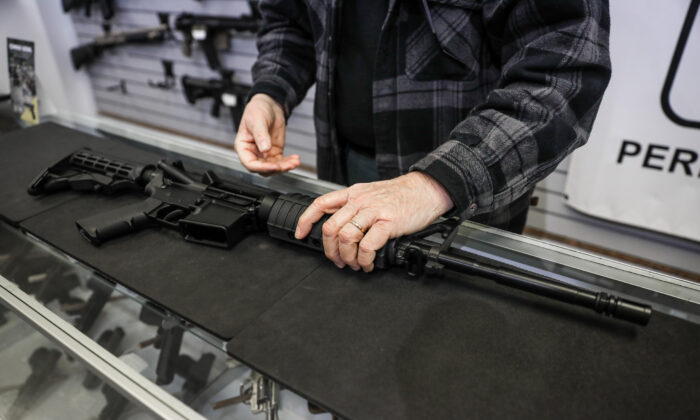 Bringing guns to the Oregon State Capitol has been made illegal by a bill signed into law on June 1 by Democrat Gov. Kate Brown.

The law previously passed in the legislature with Democrats in favor and minority Republicans in opposition.

The bill also requires guns at home to be kept in a container with a trigger or cable lock unless there are “specified circumstances.”

“Today, I am signing SB 554 with the hope that we can take another step forward to help spare more Oregon families from the grief of losing a loved one to gun violence,” Brown said on Twitter.

The bill is named after Steve Forsyth and Cindy Yuille, who died in a Portland shooting in 2012 when a man who took his friend’s AR-15.

The law will take effect in three months, and will effectively alter previous legislation that permitted concealed handgun carry into the Oregon Capital.

According to The Associated Press, some opponents of the bill said that locking guns that way would endanger people in need of self-defense because of delayed access.

Jim Mischel from Oregon submitted written testimony narrating an instance when his wife wasn’t able to reach her gun as it was locked in a box before an invader threatened her with a firearm.

He said that “she has never recovered.”

In addition, an interfaith movement intends to put forward signatures to the Oregon Secretary of State staff to add two initiative petitions to the ballot.

One of the petitions, IP 18, aims at banning “assault-style” firearms and IP 17 seeks to prohibit “large-capacity” magazine sales, as well as requiring individuals present a permit and complete background check before purchasing a gun.

Gun sales significantly increased in Oregon last year and in January, amid riots in Portland and the COVID-19 pandemic.

More than 516,696 background checks were done in the state in 2020, according to data from the Federal Bureau of Investigation.