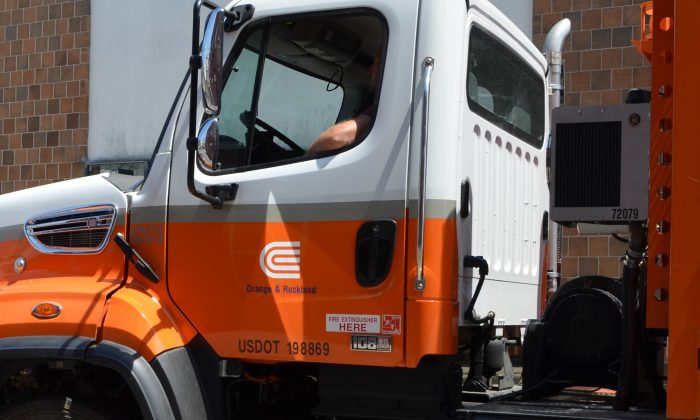 The rate hikes are caused by the increased market cost of natural gas, driven by multiple forces including the pandemic, inflation, and the Ukraine war, Donovan said.

Orange & Rockland (O&R) buys natural gas and electricity on the wholesale markets. It does not set supply costs, nor does it make a profit on the supply.

Under the current forecasts, an average O&R customer will spend $337 on natural gas heating and $174 on electricity every month between November 2022 and March 2023.

In the past year, O&R also predicted a lower hike in winter utility rates: 17.8 percent for natural gas and 17.3 percent for electricity.

Donovan said in the past, the company usually released winter bill forecasts in November. But due to the significant rate hikes forecasted this year, O&R decided to announce early so customers can prepare accordingly.

In a recent public notice, O&R advises customers to find ways to use energy more efficiently.

Common energy-saving tips include setting thermostats at the lowest temperature at which residents are comfortable, making sure heating vents are not blocked by furniture or carpeting, insulating hot-water pipes and warm-air ducts that pass through unheated areas, using darker windows shades that absorb and release solar energy in winters, and replacing conventional light bulbs with more efficient LED bulbs.

For customers having difficulty paying bills, O&R offers to spread out payments throughout the year to even out highs and lows.

For eligible customers with past-due balances for months before May 2022, O&R offers credits under the New York State Electric and Gas Bill Relief Program.

O&R is a regulated utility subsidiary of Consolidated Edison, one of the nation’s largest investor-owned energy companies.

Over the past 20 years, New York state has become increasingly dependent on natural gas for electricity generation, tightening the link between gas prices and electricity prices.

In 2000, less than 50 percent of electricity in the state was generated by natural gas. Twenty years later, that number rose to above 60 percent, according to a September energy price report by New York Independent System Operator (NYISO.)

A major driver of the shift is the state’s green energy agenda, which gradually pushed coal and oil out of electricity-generating plants. The state is currently under a mandate to achieve a 100 percent green grid by 2025.

In downstate New York, the reliance on natural gas for electricity generation is much heavier than the state’s average, partly due to the closure of a major nuclear plant in the region, according to a June report by NYISO.