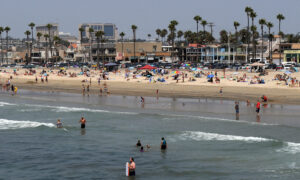 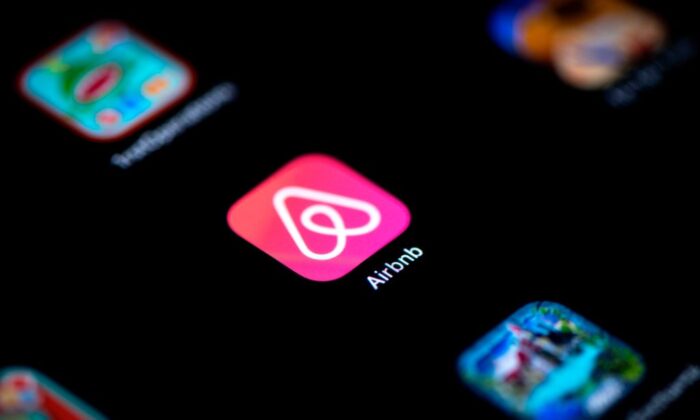 The city council of Orange, California, has directed staff to draft an ordinance that would restrict short-term rentals as they look to regulate the temporary accommodations.

City management was directed by Mayor Mark Murphy on Feb. 23 to add certain guidelines to the ordinance. A list not to exceed 125 rentals citywide would be created, where priority would be given to Orange residents.

The ordinance will also focus on how to deal with short-term rental owners who violate the rules.

“I would hate to see us behind industries as we grow and evolve as a society. And I think this is one of those things where we are kind of behind the eight ball.”

She said while the city needs to stop people from abusing the facilities, she doesn’t believe short-term rentals should be banned.

“There’s no question in my mind that people should have the opportunity to live in their community in peace; without noise, without inappropriate activity on their driveway, without harassment,” she said. “But I believe allowing short term rentals with limitations…it gives us a mechanism to stop the houses that are abusing our neighborhoods.”

Councilmember Jon Dimitru said that short-term rentals are similar to real businesses without the restrictions.

“It’s really a commercial business, it’s being run in residential neighborhoods, and it’s without any of the burdens or permitting that occurs with other hotels and motels,” he said.

The City of Orange estimates that there are 350 properties being used as short term rentals for at least a portion of the year. Complaints spike during the summertime, according to a Jan. 12 report by Orange city staff.