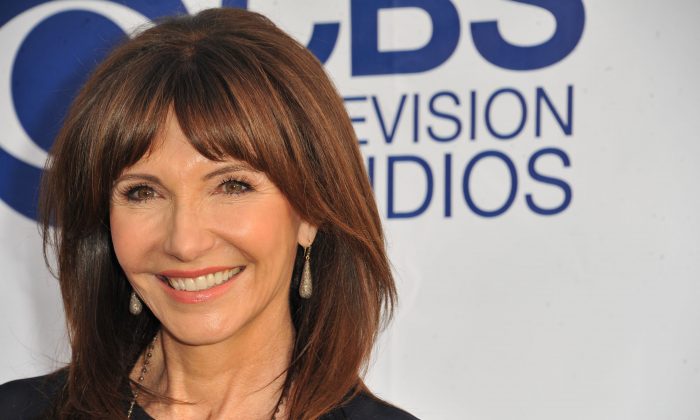 Mary Steenburgen in Los Angeles earlier this year; she'll be in Orange is the New Black season 3. (Katy Winn//Invision/AP)
Entertainment

Orange is the New Black Season 3 Spoilers: Alex Vause Will Appear in Every Episode; What Role Will Mary Steenburgen Play?

Orange is the New Black has been renewed for a season 3, and fans are wondering about the details of the upcoming addition to the Netflix series.

But in another important update, a new cast member has already been announced–Mary Steenburgen.

Here’s some theories about who her character could be:

Lyn Rae, a commentor on a previous Epoch Times article, said: “It’s obvious Mary Steenburgen will be the new Warden to replace the witch that got fired.”

Doggett’s family hasn’t been introduced in the show yet, other than her brother Donny.

—Mother to another prisoner

Options include the mother of Carrie “Big Boo” Black.

Perhaps the mother of John Bennett? “I’m taking bets that she’s going to be Bennett’s mom or Nicky’s mom,” said one Twitter user. However, Nicky’s mom was already introduced during a flashback.

“Mary Steenburgen signed for OITNB3 – How exciting is that? You think she will be related to Morello?” wondered one Twitter user.

There’s no release date yet for season 3, but the season 1 was released to Netflix on July 11, 2013 and season 2 was released on June 6 of this year.