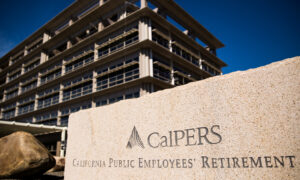 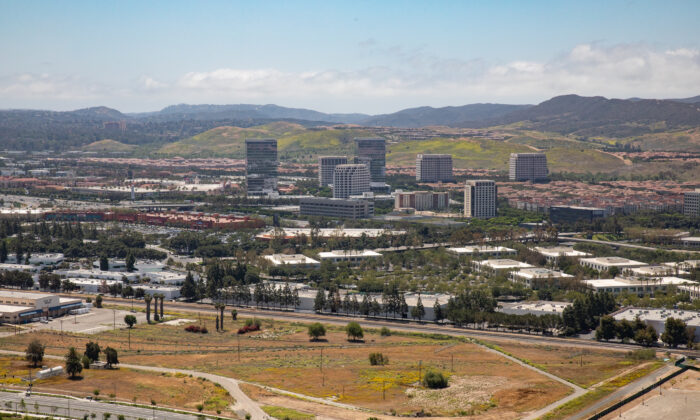 A view from the Orange County Great Park Balloon in Irvine, Calif., on May 6, 2021. (John Fredricks/The Epoch Times)
Southern California

Orange County’s Bankruptcy Could Have Been Avoided

In 1997, the Government Accounting Standards Board (GASB) released GASB 31, requiring municipalities to mark their portfolios to market for financial reporting purposes.

Had GASB been proactive and not reactive, perhaps Orange County’s 1994 bankruptcy would never have occurred. Because the county’s financial statements didn’t reflect market losses, my previously expressed concerns about a potential implosion were ignored by the mainstream media.

After the county announced it was filing for Chapter 9 bankruptcy, this accounting requirement deficiency became national news and was eventually rectified.

As a result, this country has not seen a similar municipal bond portfolio meltdown since. So, I take a little credit for the issuance of GASB 31.

GASB was also reactive with mandating pension and other post-employment benefit (OPEB) liabilities on municipal balance sheets, not requiring it until the past decade. Publicly traded companies, subject to promulgations from the Financial Accounting Standards Board, had been required to do so for decades.

Just like GASB 31, I had been screaming for better financial reporting transparency from GASB, to which it finally acquiesced.

But the horse was out of the barn.

When the massive costs that previously couldn’t be seen in audited financial statements were finally reported, the numbers were horrific. It is amazing what can be done in the shadows by negotiating teams dealing with non-financially trained elected officials.

Reporting unfunded pension liabilities started in 2015 and OPEBs in 2017. These two dramatic new requirements explain several of the dramatic per capita changes for Orange County’s cities.

Cities contracting with the Orange County Sheriff’s Department (OCSD) or the Orange County Fire Authority (OCFA) don’t have to reflect the unfunded pension liabilities on their balance sheets for these public safety personnel, as these obligations are on the contractor’s books.

For fire services, La Habra contracts with the Los Angeles County Fire Department and 23 cities with OCFA. Placentia left OCFA in 2019, Santa Ana joined in 2012, and Garden Grove in 2019.

There are only 10 full-service cities in Orange County, and, with the exception of Laguna Beach, their rankings reflect the impact of the related liabilities.

Placentia started its own fire department with a twist, the new fire department personnel are in a defined contribution pension plan, similar to a 401(k) plan. This isn’t unique to Orange County but is seen in other jurisdictions and states.

This smart and appropriate strategy was foreclosed on by the State Legislature last year with Assembly Bill 2967.

The bill was signed by Gov. Gavin Newsom last September and will “prohibit exclusions of groups of employees,” such as firefighters, “from being made by amendment of a public agency contract with” the California Public Employees’ Retirement System.

The bill became effective on Jan. 1, 2021. Too bad. It was yet another public employee union-sponsored bill that shut down a prudent financial strategy formerly available to elected officials of agencies.

That is why I voted in opposition.

The unfortunate news is that GASB reacted too late with critical accounting promulgations. Pension and OPEB liabilities must be addressed to provide for stronger balance sheets in the future.

The sad news is that a prudent alternative has been eliminated.

But the good news is that property values are rising dramatically, at least for now, which will provide a slight increase in real property taxes for the county and its cities to address these significant liabilities.