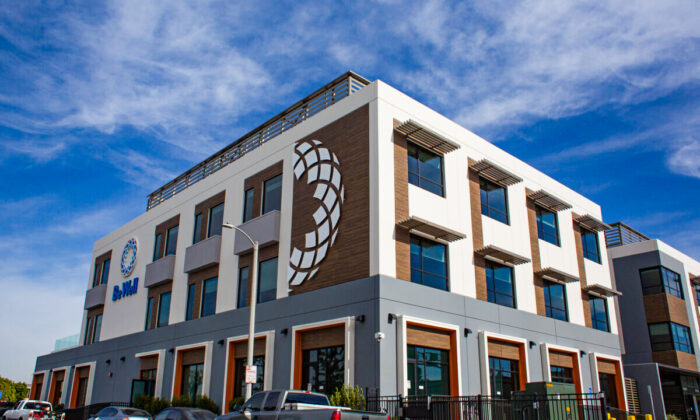 ORANGE, Calif.—Orange County officials gathered on March 9 to refocus on the county’s approach to providing services to those experiencing mental distress.

Local officials met alongside U.S. Secretary of Health and Human Services Xavier Becerra at the Be Well OC campus—which addresses mental health and substance abuse disorders among residents—to acknowledge the county’s adopted resolutions to address what officials say is a mental health crisis in the region.

In partnership with Be Well OC, the Orange County Sheriff’s Department and the Orange Police Department established a new approach to addressing mental health issues for county residents—including homeless individuals—by deploying specialists whenever someone is experiencing a mental health episode.

Previously, the county would only deploy law enforcement to the scene, who Becerra says aren’t trained to address the situations properly.

Now, when receiving a call, a specialist will either arrive at the scene or police will pick up the individual and transport them to Be Well OC center.

“We don’t want the mental health treatment happening inside our jails,” Orange County Sheriff’s Department Capt. A.J. Patella said. “The partnership is basically a dream come true for law enforcement because it’s so much easier for us to come [to Be Well OC] and know that when we’re dropping somebody off [there] that they’re not getting a couple hours and then released.”

Another Be Well OC campus in Irvine, three times the size of the facility in Orange, is underway. The Irvine campus will be “even better,” with more recreational amenities, a community garden, and better access to the local food bank, according to Orange County Supervisor Katrina Foley.

Plans for a workforce development program to get more individuals employed are also being sought, Foley said. Permanent housing solutions are also being considered.

Officials said they are hopeful this shift will allow law enforcement to focus more on addressing crime in the area.

Porter said she intends to continue deploying funds for more programs to assist with mental health issues in the county.