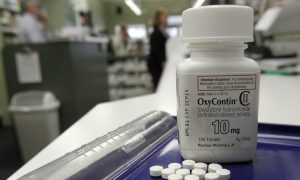 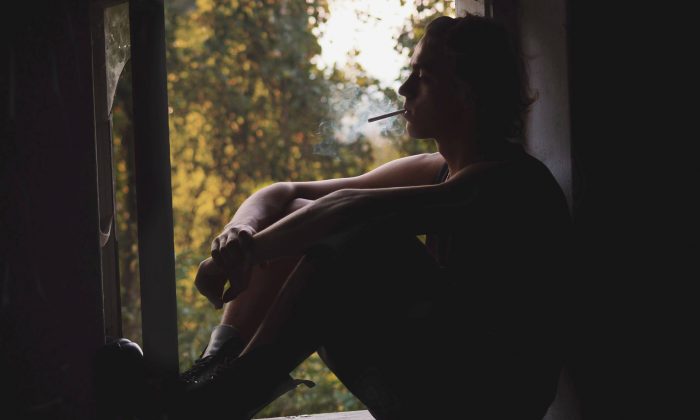 A man sits by a window smoking. (fjord77/Pixabay)
Southern California

An Orange County supervisor in California says an increase in sober living homes in the county has sparked concern among many county residents, who say they’ve seen an uptick in recovering addicts in their communities, along with increases in property crime and vagrancy.

Supervisor Don Wagner spoke with The Epoch Times about his efforts to bring to light some issues that can arise from these recovery homes in Orange County.

“The problem is you’ve got these sober living homes sprouting up, and in many ways, they are unregulated. The problem is, they’re also unregulatable,” he said.

Wagner explained that the Americans with Disabilities Act limits the county from taking action to mitigate potential problems. State law, he argues, also prevents measures from being taken on a county or city level.

However, the state itself “does not keep any list of registered sober living homes, conduct inspections of sober living homes, or perform any of the other activities associated with licensing facilities,” according to a state Assembly analysis of Assembly Bill 1779, a bill that would establish minimum standards for recovery residences to receive state funding. The bill passed the state Assembly last month and is now being considered in the state Senate.

Wagner said he has already asked the county Board of Supervisors to help establish local regulation of sober living homes. He says an ordinance initiated by the city of Costa Mesa, which was recently upheld in federal court, could be used as a model for the county.

“It would allow us to do some heightened enforcement: fire code regulation, parking regulations, trash [regulations], can’t be within 1000 feet of a school, 650 feet of each other, and [the residents] can’t have violent felonies, drug, arson or sexual offenses in the past 7-10 years,” he said. A vote on Wagner’s proposed ordinance is expected to be taken up later this summer.

Wagner clarified that not all sober living homes are causing problems, and they’re an important tool to help recovering addicts transition back into a normal lifestyle. However, some have been accused of abuse.

“The stories I hear are terrible. They’ll take somebody in as long as they have Medicare or MediCal to pay for it. Once the benefits run out, you’re gone, out the door, back on the street,” he said.

Wagner said that some of these homes have also been accused of not enforcing the rules of sober living. “People are allowed to come and go without a lot of regulation. You don’t necessarily know who they are, and they are in your neighborhood.”

A North Tustin resident, Robert Bridenbecker, told The Epoch Times about how the issue is affecting his own community.

“There has been a sharp increase in home purchases in our community, that are being used as ‘for profit’ sober living businesses, eleven that we are aware of. This new reality has shocked my association neighbors. Supervisor Don Wagner was immediately responsive to our request for help,” he said.

Bridenbecker said he hopes new zoning laws and more regulatory oversight can be used to help protect the community.

“Facilities of this kind are needed under proper conditions, but at present, they are an unfair business use of a residential neighborhood otherwise devoid of commercial operations,” he said.

According to Wagner, the Orange County Sheriff’s Department has been called out to address trash piling up in streets and yards around these recovery homes, as well as a large number of vehicles from other areas parked outside.

“The neighbors around these places are concerned,” Wagner added.

In regards to the state’s involvement, Wagner said that Sacramento hasn’t been much help thus far. After Gov. Jerry Brown signed AB 109 into law in 2011 to reduce prison overcrowding, many inmates were moved from state prison to the county level.

“The counties don’t have any more money or beds, so they ended up releasing low level offenders,” said Wagner. “Some of these people being released didn’t belong on the streets. The state was looking at these sober living home facilities as kind of an escape valve.”

Wagner also confirmed that there has been an increase in property crime during that same period.

“I’m not necessarily saying that this is connected to the sober living homes. It’s a problem countywide in part because of the trickle-down effect from AB 109, the state [prisoners] coming down to the county and the county having no room and releasing them.”

He elaborated that as a result of recent state laws that reduce punishment and sentencing for property theft, the carrot and stick approach is difficult to implement as the state has taken away all the sticks. “We are seeing an uptick in crime as people are less afraid of doing time and are more willing to engage in property crimes to fuel drug habits.”