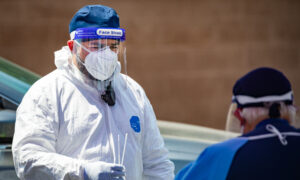 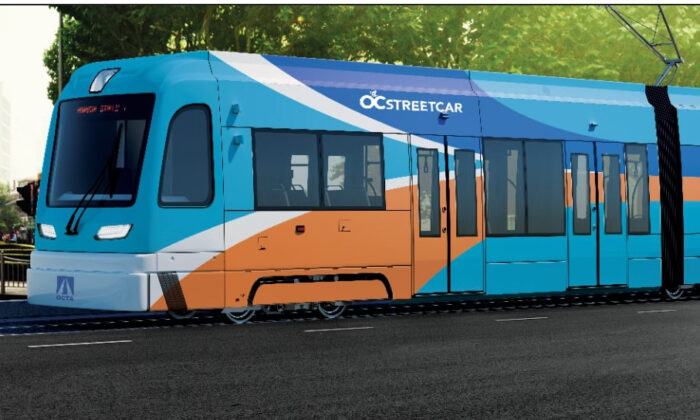 The Orange County Streetcar is anticipated to run along a 4.15-mile route between the Santa Ana train station and Harbor Boulevard in Garden Grove.

“The machines are intended to be simple and intuitive, allowing riders to easily purchase a fare with cash or a credit/debit card to get a paper ticket with an encrypted barcode to be validated on the OC Streetcar,” Carpenter told The Epoch Times via email.

Consumers can anticipate ticket prices being similar to the cost of riding the county’s bus system, costing $2 per ride or $5 for a day pass.

OCTA anticipates the streetcar will enhance transportation for residents getting to and from their destinations. The streetcar will go through Santa Ana’s historic district downtown, which is surrounded by colleges, the local courthouse, government offices, an artists’ village, and small shops and restaurants.

The streetcar will connect with several of the busiest bus routes and Metrolink commuter rail, in one of the nation’s most densely populated areas, while producing zero emissions, Carpenter said.

Over 300 users can ride on the OC Streetcar, which travels at an average speed of 11 mph. With the streetcar crossing 14 bus routes and ending at the Santa Ana Metrolink Amtrak station, transportation throughout Orange County and Southern California is foreseen to be more feasible.

The project originated under the county’s half-cent local sales tax for transportation improvements.

The preliminary cost of the streetcar is estimated to be $423 million and is funded through federal, state, and local funds.

Construction for the streetcar began in 2020 and is expected to board passengers in 2023.