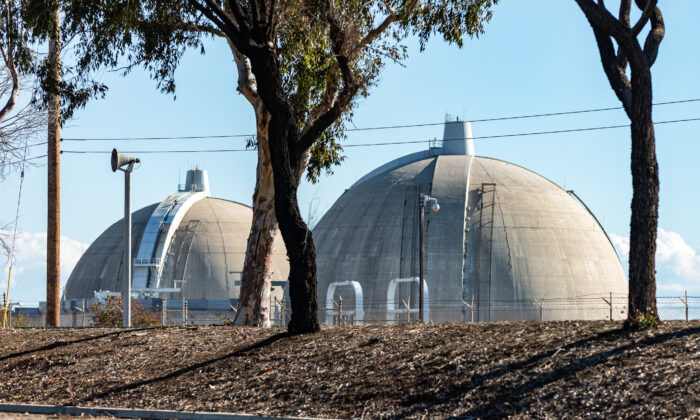 Bernie Bischof, the owner of Old World German Restaurant, filed the negligence lawsuit in June 2020 in Los Angeles County Superior Court, alleging the utility created a “death trap” that nearly killed him and injured some of his family members when a fireball erupted on the patio of his restaurant Oct. 5, 2019, in the middle of a crowded celebration.

Attorneys for the 62-year-old Bischof filed a notice of conditional settlement with Judge Michael L. Stern on Nov. 5, stating that the accord was subject to a “fully executed settlement and release,” but no anticipated terms were divulged.

Bischof suffered second- and third-degree burns over nearly half of his body and required multiple skin graft procedures to repair much of the damaged tissue that extended from his head to the bottom of his legs, according to his court papers.

“Sadly, the transformer explosion was preventable,” the suit alleged. “It resulted from years of shoddy maintenance, cursory and ineffective visual inspections and a refusal to upgrade aging equipment, practices that reflect SCE’s company-wide policy of placing profits over public safety.”

The blast also caused Bischof significant brain damage and permanent cognitive deficits that will not improve for the single father, whose wife died of cancer in 2017, and also makes him more susceptible to developing dementia, according to the suit.

“This is the new harsh reality for Bernie, who is left to worry about his future, about who will care for his sons and if he will become a burden on his boys as he ages,” the suit stated.

General Electric Co., later identified in the litigation as the manufacturer of the transformer, was a defendant on both the Bischof case and in a cross-complaint for indemnity and apportionment of fault filed by SCE.

Other plaintiffs were four members of Bischof’s family injured in the incident: Markus Bischof, his son; Josef Bischof, his father; Cyndie Kasko, his sister; and Jason Kasko, his brother-in-law.

Both SCE and General Electric had filed motions challenging some of the claims of those plaintiffs before the case was conditionally settled.