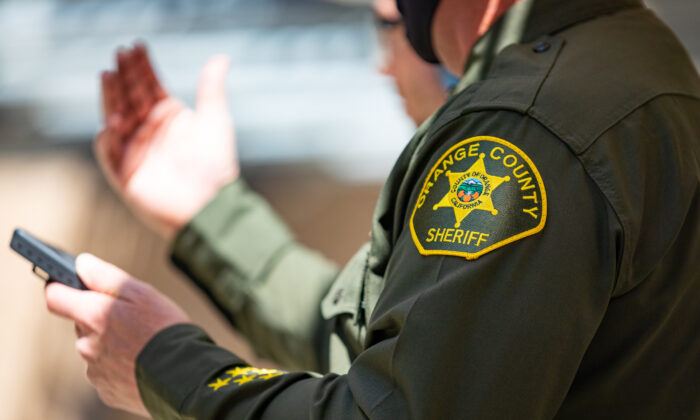 Juan Manuel Rodriguez, 51, was sentenced Thursday to two years in prison, but Orange County Superior Court Judge Lance Jensen stayed the imposition of that punishment in favor of 180 days of home confinement. Jensen also placed the defendant on two years of formal probation.

Rodriguez was assigned to an Orange County Sheriff’s Department tactical team when he was accused of the thefts in August 2017.

The next day, when authorities were collecting evidence regarding another suspect, he said he was also missing $600, prosecutors said.

That prompted authorities to set up a sting operation with a car outfitted with a camera and “bait” money in it, prosecutors said.

As authorities served a search warrant Aug. 10, 2017, at 2518 N. Tustin Avenue in Santa Ana, Rodriguez was directed to search the bait car, prosecutors said. Investigators put $1,200 in the car, but Rodriguez said he only found $10, prosecutors said.

Investigators found the rest of the money, which was marked, in Rodriguez’s wallet, and they also found 16 Disney and 11 Walmart gift cards in his pocket, prosecutors said. The gift cards had no money on them, and the owner said she intended to one day sell the Disney cards as collector’s items to Disney fans at some point, prosecutors said.

Jensen denied a motion from Rodriguez’s attorney, John Barnett, to reduce the felony to a misdemeanor.

Prosecutors argued for jail time, saying that, “While defendant has expressed remorse for the effects of his actions on himself and his family, the defendant has still not taken responsibility for his actions,” according to a sentencing brief.