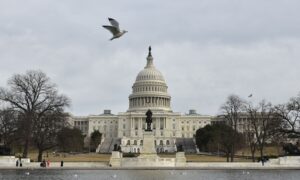 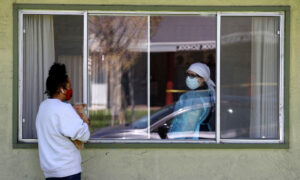 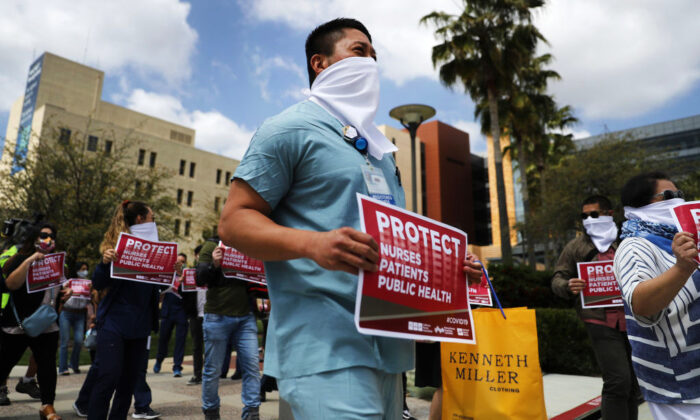 SANTA ANA, Calif. (CNS)—For the first time since anyone can recall, Orange County will have a medical doctor heading up its Health Care Agency, county CEO Frank Kim announced on April 27.

Dr. Clayton Chau, who also has a doctorate in clinical psychology, was named head of the Orange County Health Care Agency. He succeeds Richard Sanchez, who took over as head of CalOptima, the county’s insurance program for low-income residents.

Chau—who starts work May 4—comes from Mind OC, a nonprofit that promotes health in the county. He will earn an annual salary of about $300,000.

Kim said Chau has “also worked for CalOptima and Los Angeles’ managed care plan, so he has the ability to understand the relationship between” the county and the insurance program for the indigent.

“Knowing and having a relationship with Richard Sanchez is good, and also he has an understanding how managed care plans work,” Kim said.

“We haven’t always worked closely together,” Kim said of CalOptima and the county.

He earned his medical degree from the University of Minnesota, and a PhD in clinical psychology from Chelsea University.

“I spoke to Clayton about it and he understands the requirement to disclose,” Kim said.

“Also, there was a new policy in 2009 or 2010, that none of the doctors can take speaking fees—so it won’t be a problem. He won’t have any secondary income.”

The death toll remained unchanged at 39.

The number of hospitalized patients increased from 148 on April 26 to 157 on April 27, with those being treated in intensive care units jumping from 55 to 62, according to the Orange County Health Care Agency.