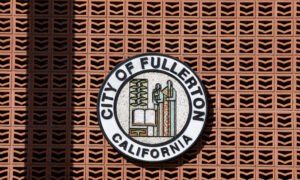 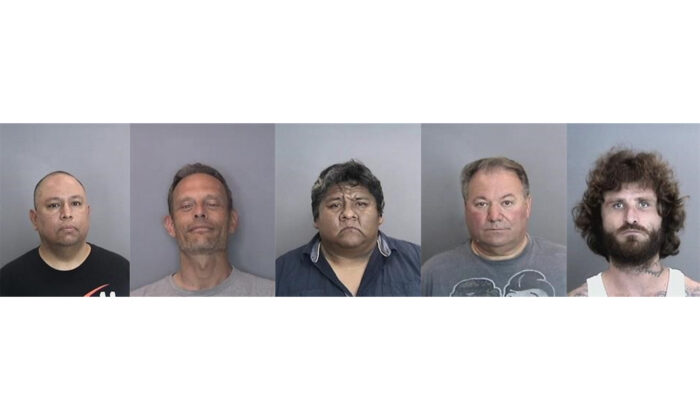 The Orange County Human Trafficking Task Force charged five men with sexually exploiting a minor in a case authorities hope serves as a warning to other predators.

“Working together we will continue to outsmart those who prey on innocent children, arrest them, and prosecute them. No child should have to suffer sexual abuse and we will hold these monsters accountable.”

Police revealed Feb. 2 that they charged the men with various acts involving the commercial sexual exploitation of a minor. The arrests followed a four-month investigation by the Orange County Human Trafficking Task Force.

Investigators launched the case last September after discovering the possible commercial sexual exploitation of a minor on a website called sugardaddymeet.com, Spitzer said.

One of the suspects is from Anaheim, and Anaheim police Chief Jorge Cisneros said that although sexual predators might think they can hide online, they can’t.

“The benefit of anonymity also works in law enforcement’s favor,” Cisneros said in a press release. “Let those looking to sexually exploit children, or any victim, be warned. We are investigating these crimes and will bring you to justice, which these suspects now know firsthand.”

The investigation led to the arrest of five men from throughout Southern California.

Michael Leija, a 40-year-old resident from Norwalk, was charged with 10 felony counts of lewd acts upon a child between the age of 14 and 15, and one misdemeanor count of solicitation, engaging or agreeing to engage in prostitution with a minor.