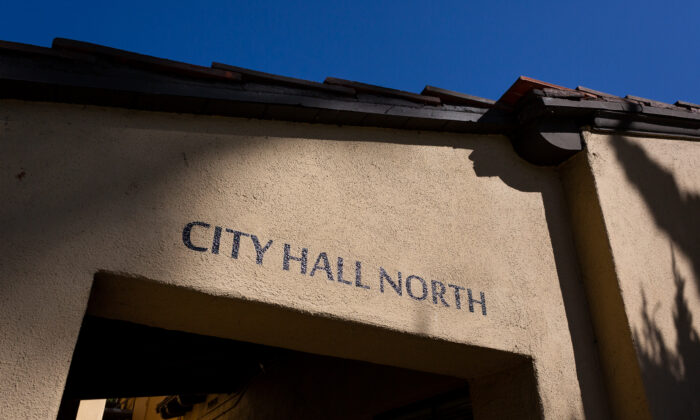 Laguna Beach city officials may have violated the Brown Act, according to the Orange County District Attorney’s (OCDA) Office.

“[T]here is substantial evidence that the City Council violated the Brown Act by giving improper notice of the meeting or exceeding the scope of permissible discussion and action during the meeting,” Schriver wrote in the Sept. 21 letter to Kohn.

He continued, “Of particular concern is the public notice that identified the subject of the meeting as consideration of whether to initiate litigation when the substance actually appears to have concerned lifting the stop-work order completing first-floor renovations to the Hotel Laguna and reopening the landmarks restaurant.”

The Ralph M. Brown Act is a California law that guarantees transparency and the public’s right to attend and participate in meetings of local legislative bodies.

City Manager Shohreh Dupuis said that the city has reached out to the District Attorney’s Office in order to try and set matters straight.

“We regret that we received this letter from the District Attorney without having the opportunity to first discuss the matter with them and our City Attorney,” Dupuis said in a statement. “We have reached out to the District Attorney and seek to schedule a meeting with him and our City Attorney immediately to review the evidence, discuss their findings, and the safeguards being proposed.”

The review comes about six weeks are the city council voted 3-2 Aug. 10 to censure Weiss over his alleged disclosing of private information.

The Sept. 23 letter to Weiss states that although criminal prosecution and civil proceedings can be used to address the violation, Schriver said if the city council takes formal action to properly notice and conduct closed session meetings, agrees to record its closed sessions for six months, and agrees to retain those recordings for one year, the OCDA will take no further action against Weiss or the council.

Schriver also asked that the council ensure future closed session notices and announcements are specifically tailored to reflect the true substance of the confidential meetings.

The letter also suggested Weiss review the provision of the Brown Act.

“I take responsibility for what I did, but I didn’t violate the Brown Act,” Weiss said, the Laguna Beach Independent reported. “When I couldn’t get an answer about what happened in closed session in follow up emails on the renovation of Hotel Laguna, or, an explanation of why the Planning Commission, Coastal Commission wouldn’t review this stuff, I had to go out and look to ask people, but my talking to those people didn’t actually violate the Brown Act because it wasn’t a protected topic.”

Weiss declined a request for comment from The Epoch Times.