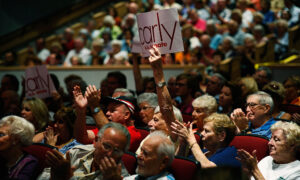 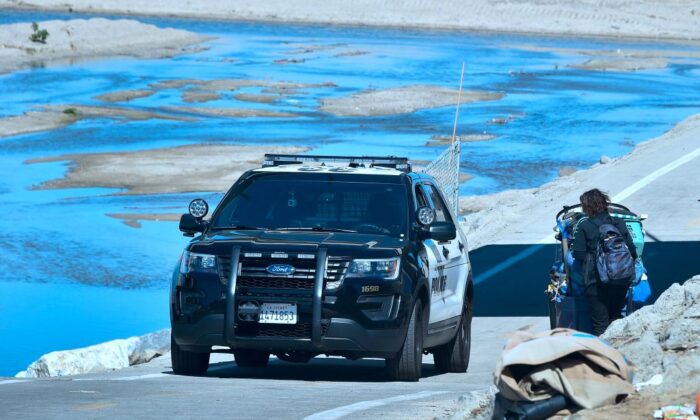 SANTA ANA, Calif. (CNS)—In what appears to be a first in the state, Laguna Hills has sued to stop a state-and-federal program administered by Orange County to house transients infected with COVID-19 in a hotel in the south county city.

The lawsuit, which was filed in Orange County Superior Court on April 14, alleges a “public nuisance” that will “directly endanger the health and safety of the residents of the city.”

A temporary restraining order hearing is scheduled for the afternoon of April 16 in the Central Justice Center in Santa Ana.

Orange County opened up the 76-bed Laguna Hills Inn at 23061 Avenida de la Carlota on April 15 to transients under Project Roomkey, a state program in partnership with the Federal Emergency Management Agency. The county has also opened up a hotel in Orange and is about to open one in Stanton as well.

The program is meant to quarantine transients who have underlying health conditions making them vulnerable to COVID-19, or homeless people who either have tested positive for the Chinese Communist Party (CCP) virus or have symptoms associated with the disease.

The lawsuit alleges the project “will ultimately result in importing into the community a large group of sick and at-risk persons, when the city of Laguna Hills has thus far only had minimal occurrences of the virus.”

Laguna Hills, which has a population of 31,572, has 13 cases of COVID- 19, according to the Orange County Health Care Agency.

“Our city took this extreme action because we have been put in an extreme position by this project,” Laguna Hills Mayor Janine Heft said.

“It is horrifying to propose to place a substantial number of COVID-19 patients in the Laguna Hills and Laguna Woods vicinity, where there are over 20,000 of the persons most at risk—seniors. We could not stand by and watch this happen.”

The lawsuit further alleges that the hotel “is also only 250 meters away from a high-density mobile home park of 252 residences, comprised of mostly families, and including a significant percentage of high-risk elderly residents.”

The lawsuit alleges that “without adequate safety protocols,” the project is a “public nuisance.”

Orange County Supervisor Lisa Bartlett said, “The city elected officials are doing what they need to do to feel like they’re protecting or representing their residents to the best of their ability, but we’re working under the governor’s mandate, and every county … is tasked with setting up these self-isolation facilities.”

Bartlett said the hotels are “24/7, lockdown isolation facilities,” meaning the transients who opt into the program are not free to come and go as they please. Health care workers who tend to them will also leave the area immediately after their shifts are done, Bartlett said.

“All medical services are done on the premises, food services are done on premises,” Bartlett said. “Health care workers, when they leave for the day, they follow the same protocols as in a hospital, and will walk out to their vehicle and drive out of the area, so they won’t be remaining in the area at all.”

The hotel will only house transients based in south Orange County, Bartlett said.

“And at this point we have no homeless individuals who have tested positive in south county,” Bartlett said. “So this isolation facility may never even be used, but pursuant to the state mandate we had to get a property under contract.”