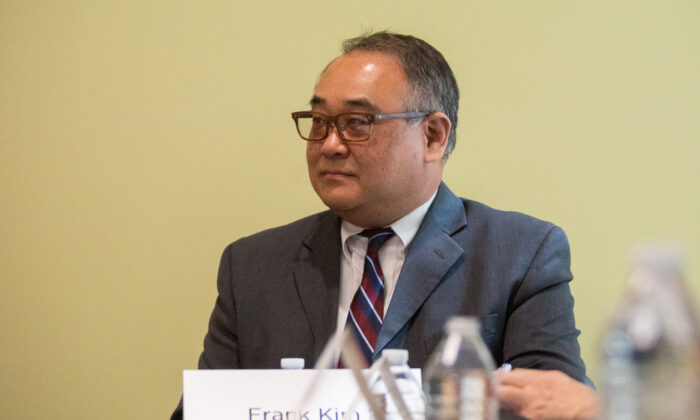 The Orange County Board of Supervisors Aug. 9 extended County Executive Officer Frank Kim’s contract by two years, and raised his salary by $66,000 per year.

“Having served now over 12 years as Chief of Staff and now as a supervisor on this floor, I’ve seen a lot of CEOs work and Frank Kim is just an amazing CEO,” Supervisor Andrew Do said at the board meeting while congratulating Kim on his accomplishments.

Chairman Doug Chaffee said Kim’s new salary is “richly deserved,” while applauding him for his care of the 18,000 employees under him.

Supervisor Katrina Foley complimented Kim for his hard work and “sincere and genuine dedication” to the county.