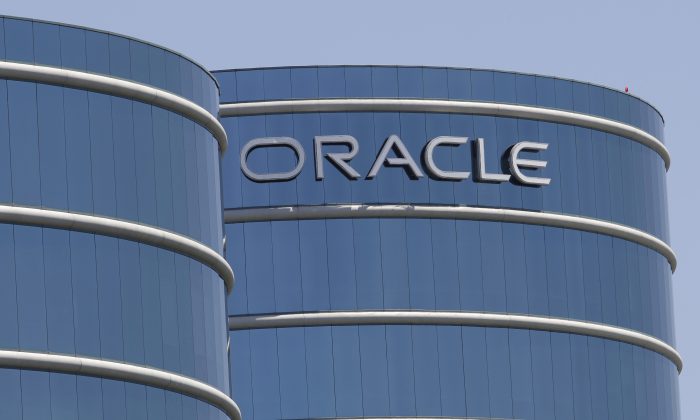 NetSuite’s specialty is providing software to businesses that lives in the “cloud,” rather than on companies’ own servers. Oracle wants to beef up its own cloud offerings as it competes with tech giants such as Amazon and Microsoft.

NetSuite was started in 1998 by Evan Goldberg, a former Oracle executive, with financial backing from Oracle’s billionaire founder Larry Ellison. Ellison, who stepped down as Oracle CEO in 2014, remains NetSuite’s largest shareholder. NetSuite CEO Zach Nelson also worked for Oracle in the 1990s.

Oracle CEO Mark Hurd said in a statement on Thursday that the two companies’ cloud tools fit well together and that Oracle will keep investing in them.

NetSuite Inc. stockholders will receive $109 per share, a 62 percent premium to the company’s Wednesday closing price of $67.42.

The transaction is expected to close this year.