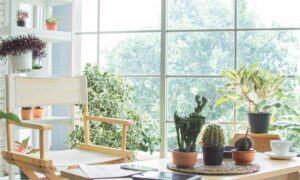 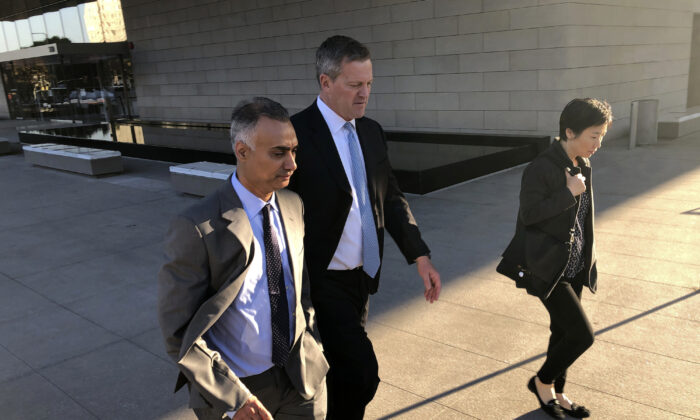 A once high-flying political fundraiser who prosecutors said gave illegal campaign contributions to a host of U.S. politicians and evaded the payment of millions of dollars in taxes was sentenced Thursday to 12 years behind bars.

Imaad Zuberi, who prosecutors said ingratiated himself with politicos in both major parties and peddled the resulting influence to foreign governments, pleaded guilty to charges of tax evasion, campaign finance violations, and failing to register as a foreign agent, according to the Justice Department.

Zuberi, of Arcadia, California, falsified records to conceal his work as a foreign agent while lobbying high-level U.S. government officials, made illegal campaign contributions, and obstructed a federal investigation into the source of donations to a presidential inauguration committee, the Justice Department said.

In addition to his jail sentence, he was also ordered to pay nearly $16 million in restitution and a nearly $2 million fine. Prosecutors asked U.S. District Judge Virginia Phillips for a stiff sentence, arguing that the scope of Zuberi’s scheme was unprecedented.

“After learning he was under investigation, Zuberi doubled down on his criminal conduct, obstructing justice by creating false records, destroying evidence, and attempting to purchase witnesses’ silence,” Demers said.

“This sentence should deter others who would seek to corrupt our political processes and compromise our institutions in exchange for foreign cash,” he added.

“Zuberi used his status to solicit funds for lobbying, campaign contributions, and investments, but ultimately swindled his business partners and pocketed most of the funds for himself,” said Special Agent in Charge Ryan Korner of IRS-Criminal Investigation Los Angeles Field Office, in a statement.

Over a five-year period, between 2012 and 2016, Zuberi made or solicited more than $250,000 in illegal campaign contributions, prosecutors said.

“An opportunist at his core, Zuberi worked with political figures across the aisle, depending on who was in power, to lend an appearance of credibility to his political charades,” Korner said.

His tax evasion activities over the course of four years, between 2012 and 2015, caused tax losses ranging from $3.5 million to $9.5 million, according to prosecutors.

Zuberi also siphoned money invested in U.S. Cares, a company set up to export humanitarian aid to Iran. In 2013 and 2014, investors deposited approximately $7 million into U.S. Cares, but Zuberi used more than 90 percent of investor funds for his personal benefit, which included purchasing real estate, paying down debt such as mortgages and credit card bills, remodeling properties, and investing in brokerage accounts.

“Now that he’s been sentenced, he will be held accountable by the United States government which he so recklessly misrepresented,” Johnson said.