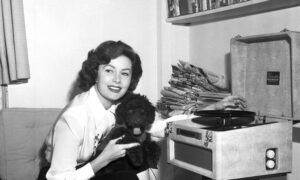 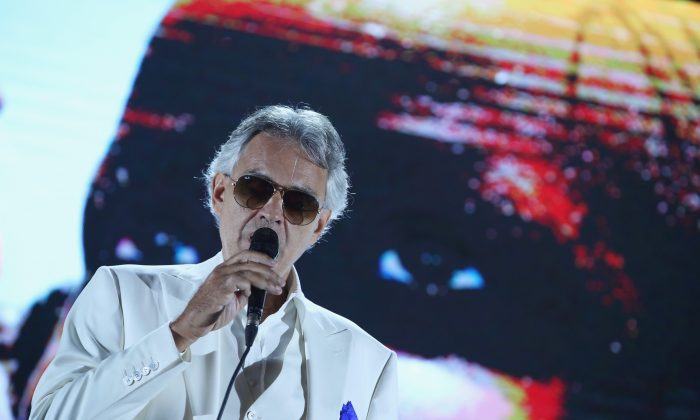 Famed opera singer Andrea Bocelli was taken to a hospital after he fell off a horse and hit his head, it was reported.

Bocelli, 58, was riding in Pisa, Italy, on Thursday when he tumbled.

According to the Daily Mail, the tenor, who has been blind for most of his life, is said to be recovering at home.

“Dear friends, I would like to reassure you and tell you that I feel great: it was just a trivial fall from a horse,” he tweeted.

His representative told TMZ to confirm that he’s recovering at home and “doing very well.”

TMZ reported that he was airlifted via a helicopter to a nearby medical facility.

“It’s my culture. I love the challenge. I made my parents suffer a lot when I was younger,” he told the Daily Mail. “Every day I take risks with my life. With the bicycle, with the horses, in the sea, everywhere. I probably have an angel. A very careful guardian angel.” He said he started riding horses when he was about 7 years old.