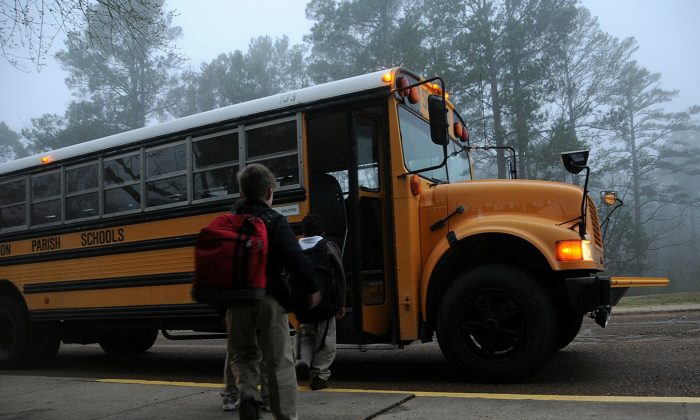 After winning the provincial election, PC Premier Doug Ford scrapped the Liberal’s sex-education curriculum and brought back the one in place from 1998 to 2014 while his government prepares to conduct consultations on developing a new curriculum.
Canada

Ontario’s Sex-Ed Curriculum: 1998 vs. 2015—A Look at What Has Some Parents Concerned

Ontario’s 2015 sex-education curriculum was the subject of much controversy when it was introduced by the Liberal government of Premier Kathleen Wynne, to the extent that some parents had their children go “on strike” over objections to the curriculum, and some even pulled their children permanently from the public school system.

After winning the provincial election, PC Premier Doug Ford scrapped the Liberal’s curriculum and brought back the one in place from 1998 to 2014 until his government comes up with a new curriculum after consultations with the public.

Ford’s move prompted protests, with proponents of the 2015 curriculum calling for it to be reinstated.

Among the concerns raised about the curriculum in place since 1998 is that it was developed before the internet and social media had come to play a major part of our daily lives, and therefore the curriculum does not cover topics such as sexting and cyberbullying.

In coming up with an updated curriculum, Ford has said his government will conduct the “largest consultation ever in Ontario’s history when it comes to education.”

Here’s a look at certain parts of the 2015 curriculum that some parents and groups, such as Campaign Life Coalition, find concerning, juxtaposed with the curriculum in place since 1998 and with the concerns cited.

Concerns also have been raised that the updated curriculum was developed under the direction of then-deputy education minister Benjamin Levin, who was convicted of child pornography-related offences in 2015 and sentenced to three years in prison.