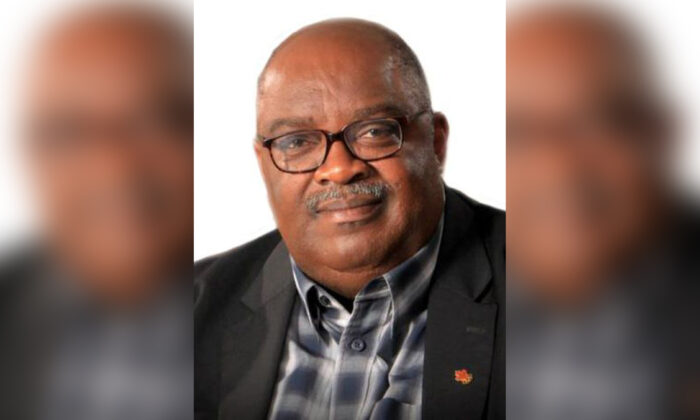 An Ontario school board trustee who was banned from attending all meetings between June and September 2022 is challenging the board’s ban in court along with running for reelection this fall.

Mike Ramsay, a trustee of over 30 years from the Waterloo Region District School Board (WRDSB), said in a statement that he has filed a “Notice of Application for Judicial Review” to challenge the WRDSB’s “unconstitutional behaviour” in court, and that he is running for reelection “to give parents, students and staff their voices back.”

“This nonsense must stop!” he said. “Trustees have a duty to secure the best public school experience for all children in this region, not silence different voices.”

The WRDSB trustee board voted in June to ban Ramsay from meetings until Sept. 30 for breaching the Trustee Code of Conduct in a way that it would not disclose.

The board said it learned of Ramsay’s alleged breach in an anonymous “complaint” filed in February 2022. However, in his statement, Ramsay said that his fellow trustee Laurie Tremble had filed it.

“In my opinion, the Board’s decision is unfair and the complaint has no merit. It also contravenes both my right to free expression under the Canadian Charter of Rights and Freedoms, and your rights as voters to fair and diligent representation on the Board,” he said.

In his challenge, Ramsay is seeking court orders that the board lift its meeting ban and declare that its actions were “unreasonable” and violated his Charter rights.

Ramsay also said in his statement that the WRDSB trustee board is full of members pushing for political ideologies instead of for their constituents.

“The majority of the current Board are sacrificing public interest in favour of a boutique ideology,” he said. “They abused and weaponized the Board’s rules to silence their opponents.”

Ramsay spoke out against the board back in January after a WRDSB teacher who questioned the age-appropriateness of certain library books was barred from entering her school and ordered to work from home.

Ramsay supported Burjoski’s motion that the board review the library books and criticised chair Scott Piatkowski for hastily silencing Burjoski.

The Ontario school board trustee elections are on Oct. 24.

Isaac Teo and Jared Gnam contributed to this report.