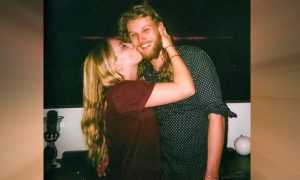 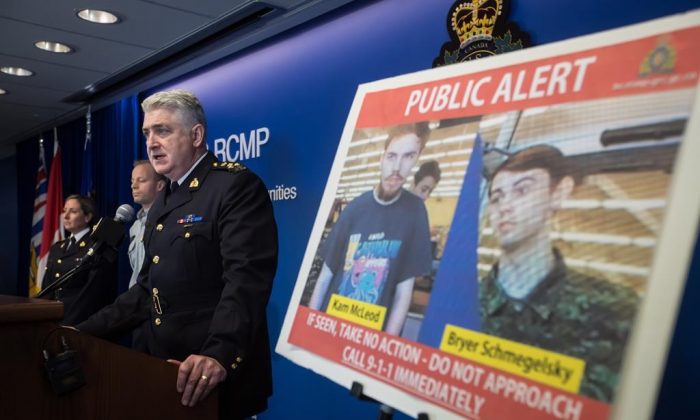 Ontario Provincial Police have assigned a team of investigators to look into a spike in tips regarding two young men wanted in multiple murders in British Columbia.

Police said Friday the reports have come in from across the province, and investigators cannot confirm at this time whether any of the sightings are, in fact, of 18-year-old Bryer Schmegelsky and 19-year-old Kam McLeod.

A few possible sightings were reported in Ontario at a time when the hunt for the suspects was focused in Manitoba, and those were dealt with by local detachments, said Staff Sgt. Carolle Dionne.

But reports have been pouring in over recent days, with more than 30 coming in over eight hours Thursday, she said. As a result, a team was created to investigate the tips in a centralized manner, including revisiting earlier reports, she said.

While some reported sightings are quickly debunked, it’s important that people send in their information, Dionne said.

“The more information (there is), it makes it easier for us to follow up on … We can’t dismiss it either if it’s vague or doesn’t have enough content but it may take us longer to filter through and try to figure out was there any merit into this tip,” she said.

“We really don’t want to discourage people from continuing to report because it could be that one tip that might be legitimate, that might be a true sighting.”

The fact that so many people are flagging possible sightings shows the case has captured public attention, she said.

Provincial police are working with the RCMP as they probe incoming reports, Dionne said.

A manhunt spanning several provinces began last week after Schmegelsky and McLeod were named as suspects in three killings.

Ontario Provincial Police warn the two suspects are considered dangerous and should not be approached.