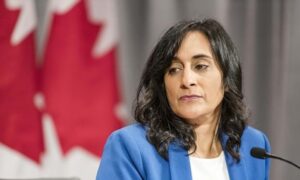 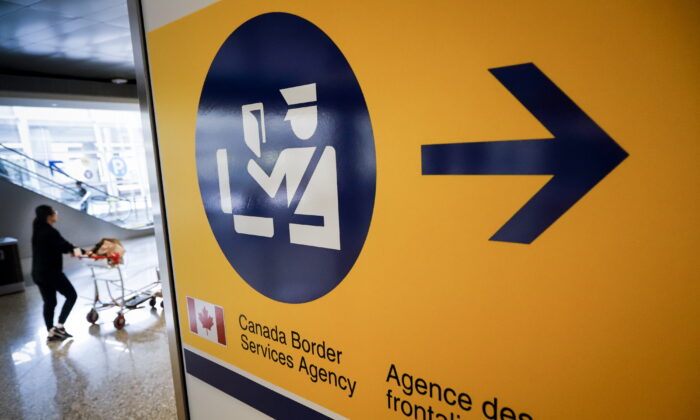 Two parents have been charged for allegedly attempting to smuggle over 100 kilograms of drugs in their luggage and one of their children’s suitcases at Toronto Pearson International Airport.

According to a statement from the police, CBSA officers discovered 7.7 kilograms of cocaine, 93 kilograms of marijuana, and 218 grams of hashish.

The police said one of the suitcases that contained cannabis was checked in under the ticket of their 12-year-old child.

The CBSA estimated that the value of drugs seized to be over $1.6 million.

“Seizures like this underscore the necessity for the RCMP to work closely with our law enforcement partners and the public to protect our communities and our borders,” said Inspector Barry Dolan, the RCMP officer in charge of Toronto Airport Detachment.

Police said the children were released and are staying with other family members. Consultation arrangements were also made with Peel Children’s Aid Society.

The parents were released on bail and are scheduled to appear at the A. Grenville and William Davis Courthouse in April.