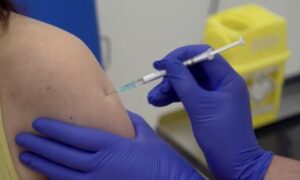 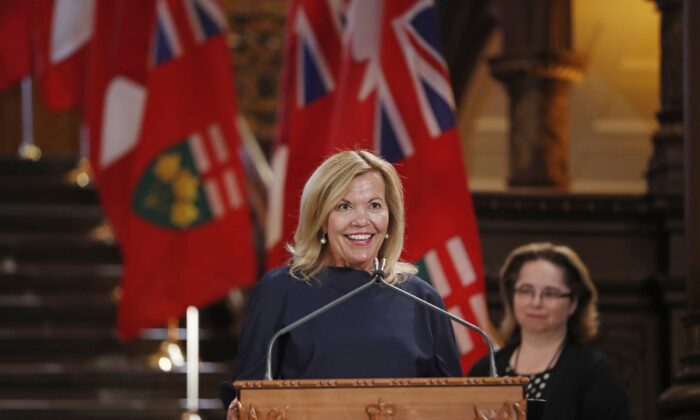 Ontario’s vaccine distribution plan will be ready by the end of year, and it will leverage the expertise of public and private sectors to “get this vaccine to every corner of this province,” officials said on Tuesday.

Premier Doug Ford was not present due to an “unexpected, but non-COVID-related, non-urgent, medical appointment,” according to a spokesperson for the premier’s office, reported CTV News.

Elliott said the vaccine distribution plan, headed by Hillier, will be the largest logistical undertaking for the province ever.

“We need the help of businesses and people with the necessary expertise in logistics, technology, patient care, and pharmaceutical,” Elliott said during a press conference.

“We will be leveraging the expertise and resources right here in Ontario for both the public and private sectors, who already played an important role in supporting the storage, distribution, transportation, administration, tracking and monitoring of pharmaceuticals, including vaccines in the province.” The vaccine distribution plan will be ready by Dec. 31.

She said that the provincial government has started speaking with vaccine manufacturers including AstraZeneca, Pfizer, Johnson and Johnson, Janssen, Moderna, GSK, and Sanofi, as well as working with Shoppers Drug Mart and McKesson due to their warehousing capacity and distribution networks to hospitals and frontline care providers.

When asked about who gets the vaccine first, Elliot suggested it will go to the most vulnerable in Ontario, adding that the province and task force are still working on who that would include.

“It’s fair to say that we want to make sure that our most vulnerable residents are people that we want to protect,” she said. Hillier added that healthcare workers who are in constant close contact with COVID-19 patients should be prioritized too.

Elliott also said the province will not make it a vaccine mandatory for Ontarians. COVID-19 is the disease the CCP (Chinese Communist Party) virus causes.

As to how soon after Health Canada approves the vaccine before Ontario can receive them, Elliot said the province needs clarification from the federal government, but “as the premier has said before, that we are taking the Prime Minister at his word that we will have the vaccines very early in January.”